Get Abstract and Love It

Every once in a while I get a job that arrives out of the ether of the internet, as opposed to contacts I build through other contacts and conventions and such.  I recently created a book cover for a client who contacted me because his current book title matched with the title of a personal piece I did last year, Tabula Rasa, seen HERE.

While most of my work focuses on the figure, the client really wanted an abstract shape for the cover and I took on the challenge as an opportunity to experiment with various media and Photoshop techniques. These are some of the test designs: 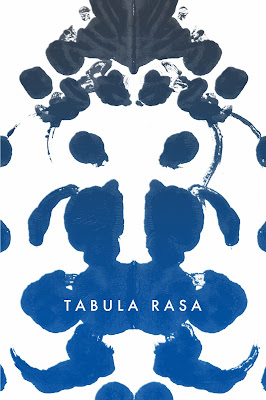 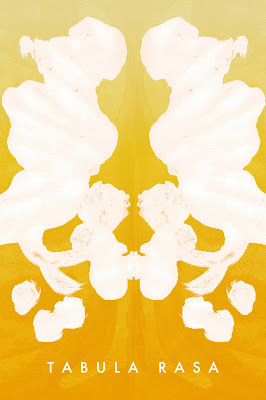 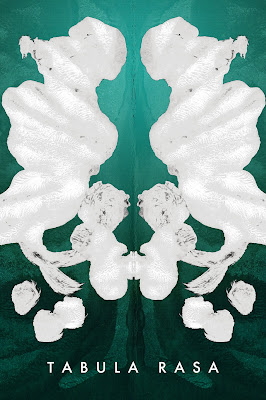 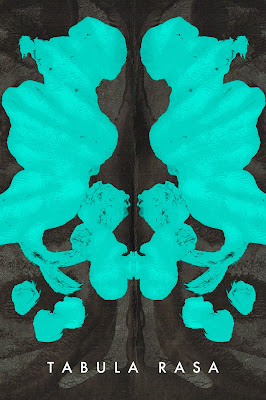 Below is the final cover that the client selected. 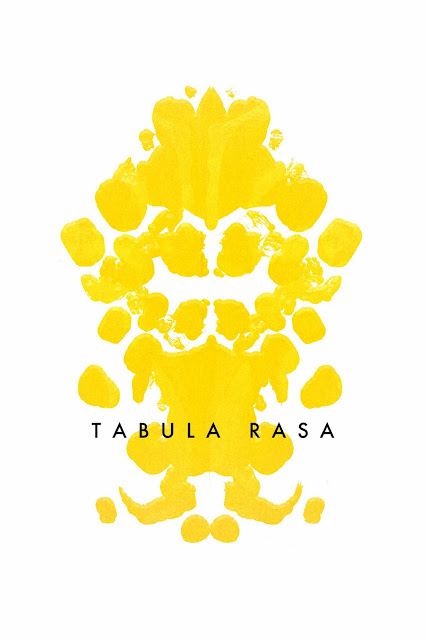 The gig went so well that the client asked me to streamline his current logo as well. Below is the original logo that he had been using, my goal was to simplify this logo while keeping similar themes and the essence of what he wanted the logo to say about his company. 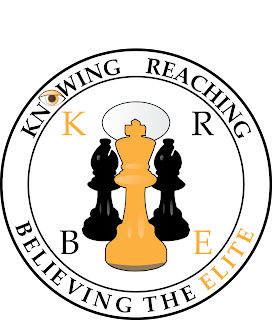 Below is the final logo, that we settled on.

And this is the logo without type as it would appear on the spine of the book. 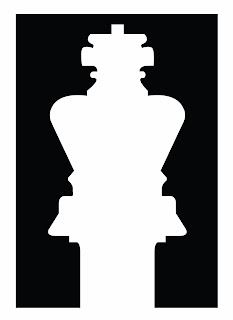 Aaand because I can't do a post without showing off some form of distorted human figure, I have included the last two sketch covers I created for the Alpha Comics Artist Challenge. Alpha Comics is a great local comic store, Chris H. is the owner and is a super nice dude, and the contest itself always has talented, cool contributors.

This Walking Dead cover won me some markers! 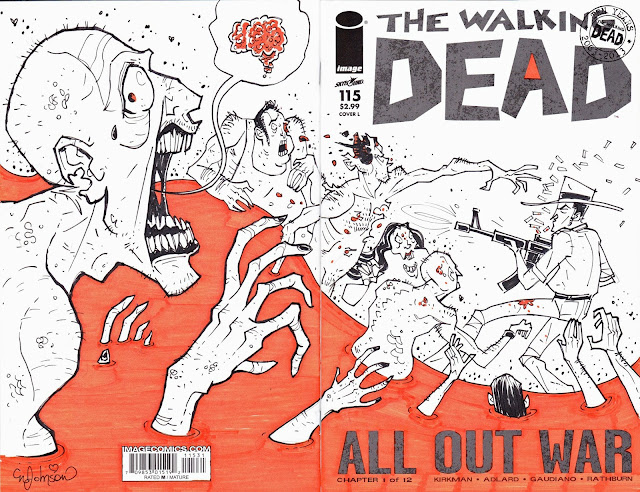 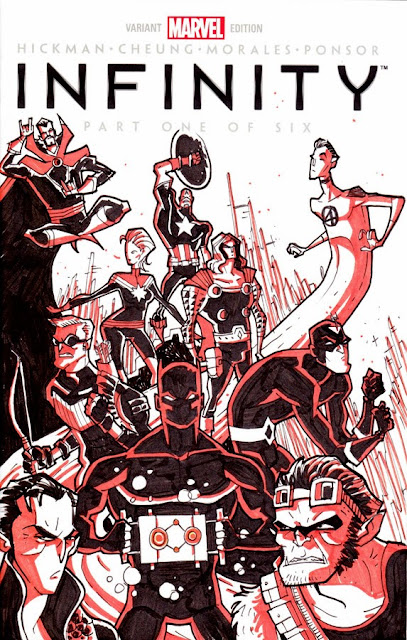 Thanks, Gord. Did you dig the whole event now that it's mostly wrapped? You totally on Team Hickman?

I consider something really special in this website . top logo designers

You should get involved in a contest first of the greatest blogs over the internet. I’ll recommend this page! nyc web designer