Too Cool to Live

I received official word that one comic project I was hoping to pitch is pretty much dead (or undead) in the water. But something good comes out of every endeavour and this project was no exception! 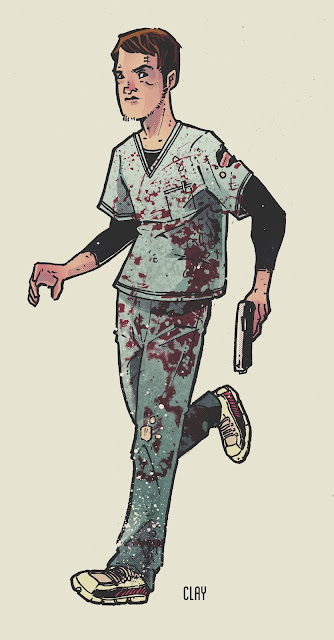 It was a zombie themed book and it was my first collaboration with fellow recent ACAD grad Lyndon Navalta. It was just so damn exhausting trying to compete with the guy that I just gave in and decided to collaborate with him, haha.

Seriously though, with Lyndon's inks and colours on top of my pencils, I don't believe my work ever looked so good. And though this project fell through, I think we created some great visuals and I am dead set on doing a project with him soon. Met a few other cool cats that I hope I will get a chance to reconnect with as well.

These are the initial character designs. 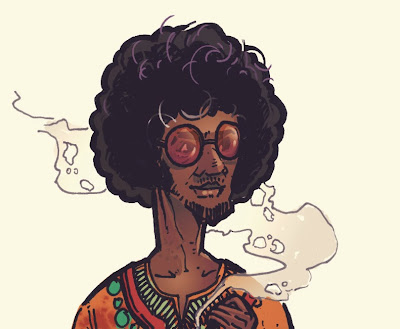 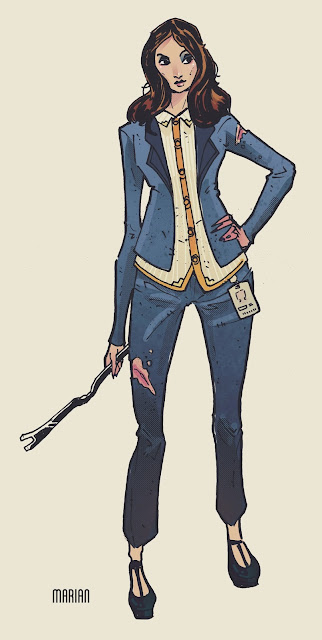 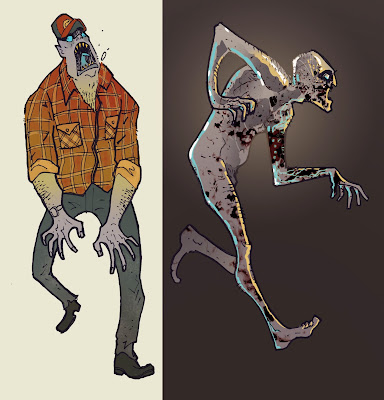 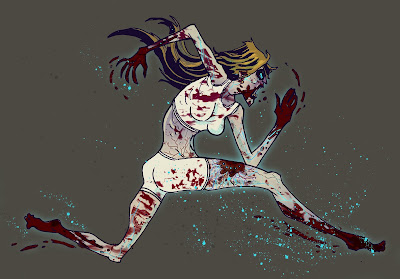 In other comic news, Riley Rossmo and Alex Link just released DRUMHELLAR from Image this week and it is absolutely killing it! I did up this pic below to drum up some word of mouth but, truth be told, they don't need it, because the word is out and the word is: YEEEEAAAAHHHHHH! SHAMONAY! 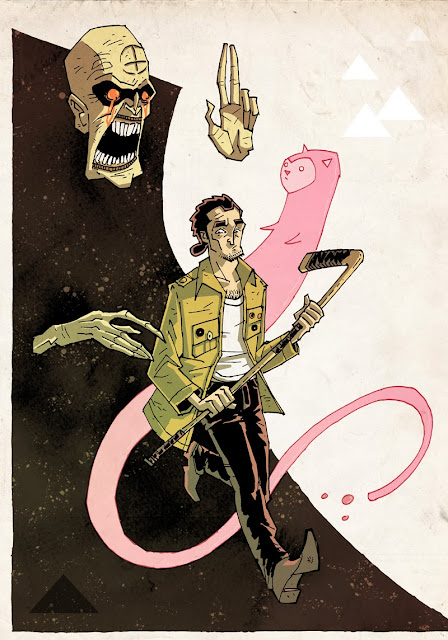 And last, but certainly not least, the future! With one comic pitch down, the right thing to do is move on to the next one, and this is Dash Bradbury! Something I am cooking up with Tim Daniel (of CURSE for Boom!) and Jesse Young (based on his short comic Here We Go!) I won't spoil any plot details (Jesse's story is a good starting point) but if this goes well I will get a chance to draw everything that ever was. 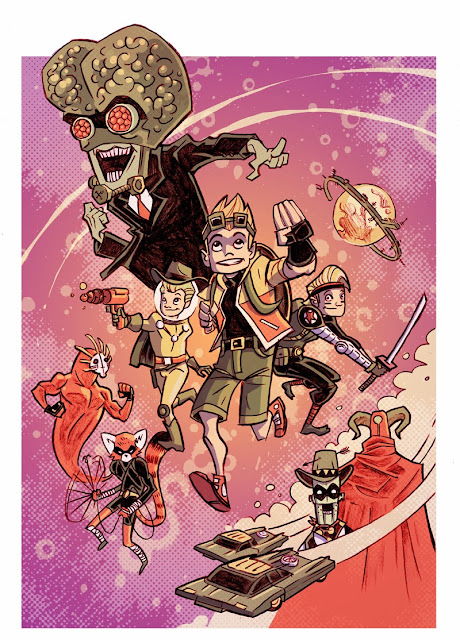 Plus I'm working on something with the infamous Mr. James Davidge. More on that when I can.

Until then, fingers crossed.

Once more into the breach!

Keep it up man! You're a big inspiration to me for pursuing this field and the work ethic that follows.

Thanks so much, Alex! I paid a trip to your blog and you've got some nice stuff. Beautiful environments.

Interesting that you compare being in VC to sprinting, I often compared it to the 100M dash, one little trip up and you get too far behind to catch up. That's what it felt like anyway, but all the hard work pays off.

I miss being at school, for sure.

But I do like sleeping:) Best wishes, Alex. Need any feedback or advice, feel free to hit me up.