I really can't believe it's been this long since I posted, but what better way to kick things off than BACK FROM BEYOND!?  This motion comic music video for Florida band MASSACRE was created by yours truly, featuring animation by my mega talented friend, Ryder McLean and directed by long-time collaborator Doug Cook.

This beast of a video has been waiting in the rafters for the release of the band's new album and I am thrilled to finally show it off to the world. Ryder and I both used our last semester at ACAD to work on this for Century Media and the band was quite pleased with the final result, which is so damn cool..

I wrote up the story and did the storyboards. Ryder did the amazing backgrounds based off of my super rough drawings. I then drew and coloured all of the figures and passed them off to Ryder to bring them to life. Doug was there the whole way giving feedback and eventually editing the final product.

Sorry about the long absence. I've been doing a lot of comic pitches which take lots of time to finish but don't tend to see the light of day until they've been rejected... or picked up! But rest assured, I will post right when it is safe to do so.

In the meantime,  I'll get right back to work and I'll do my best to update more regularly from now on!

Until then, here are a few pages of GO GETTERS, recently released by Monkeybrain Comics, coloured by myself. It's a super fun comic at an unbeatable price. Really fun to work on, and a great way to flex my muscles as a colourist! 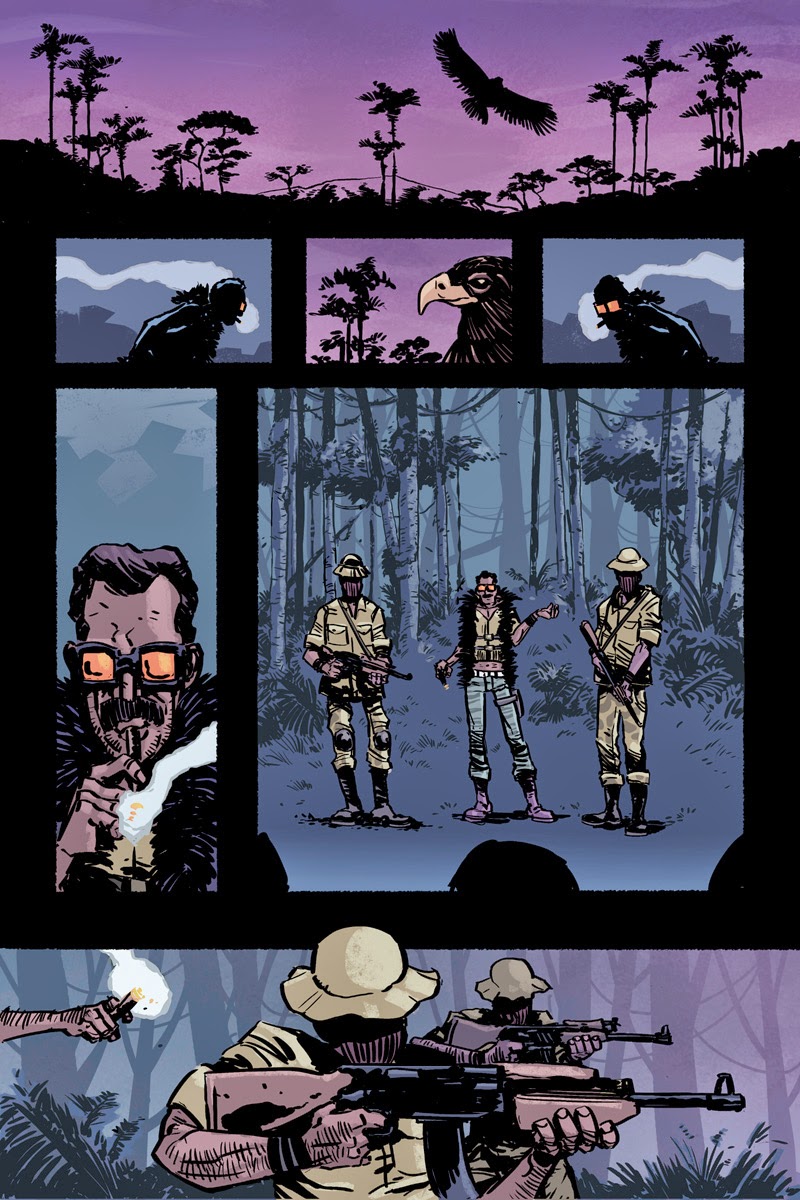 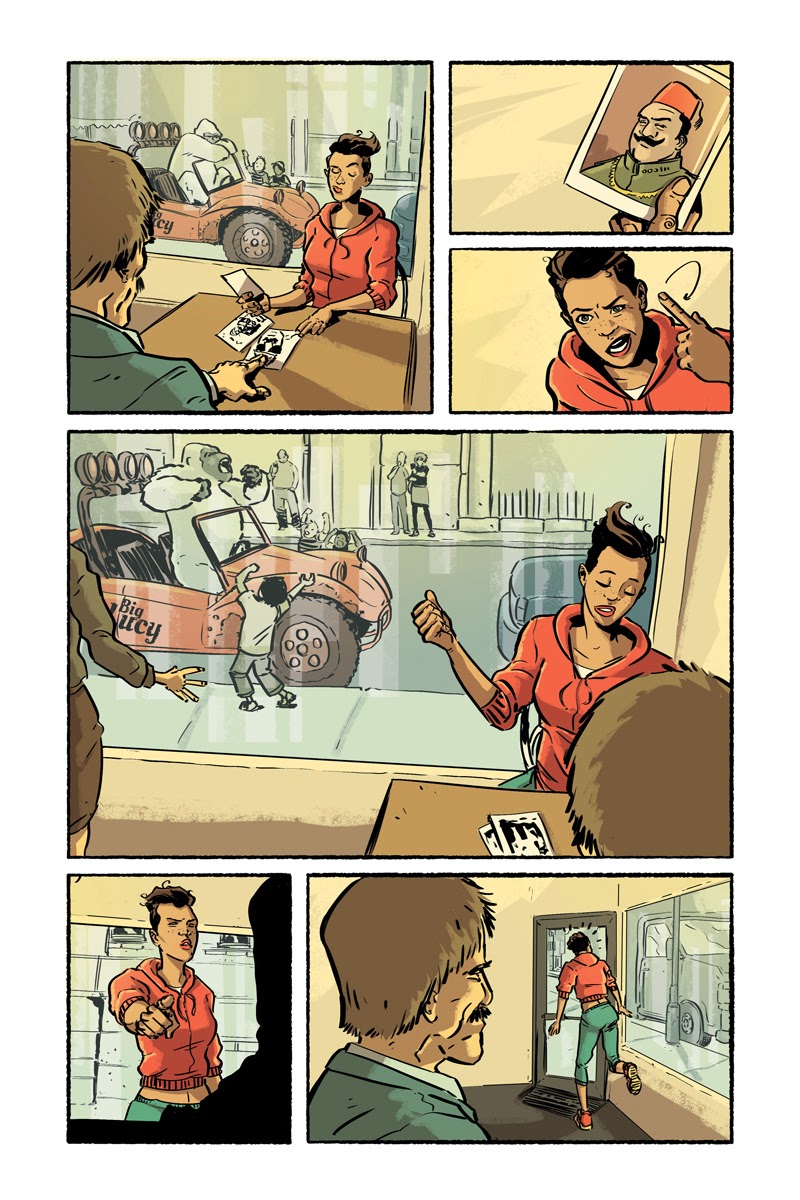 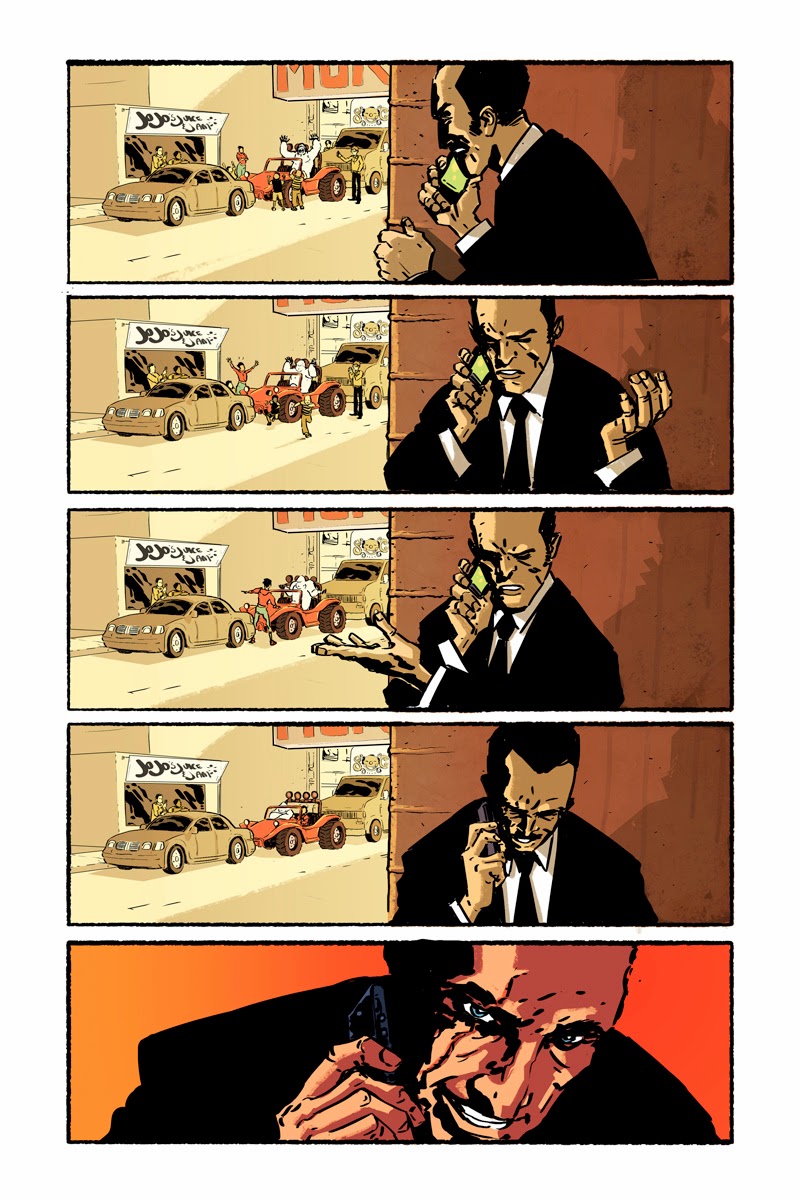 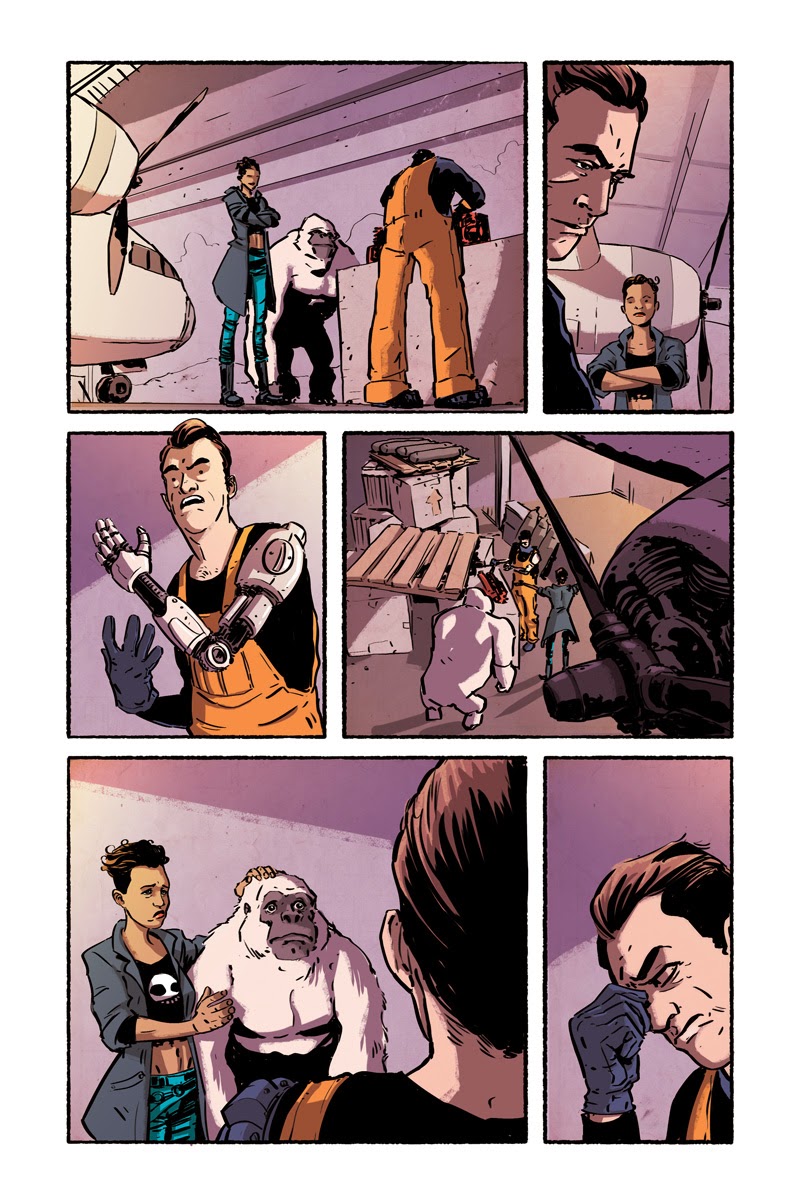 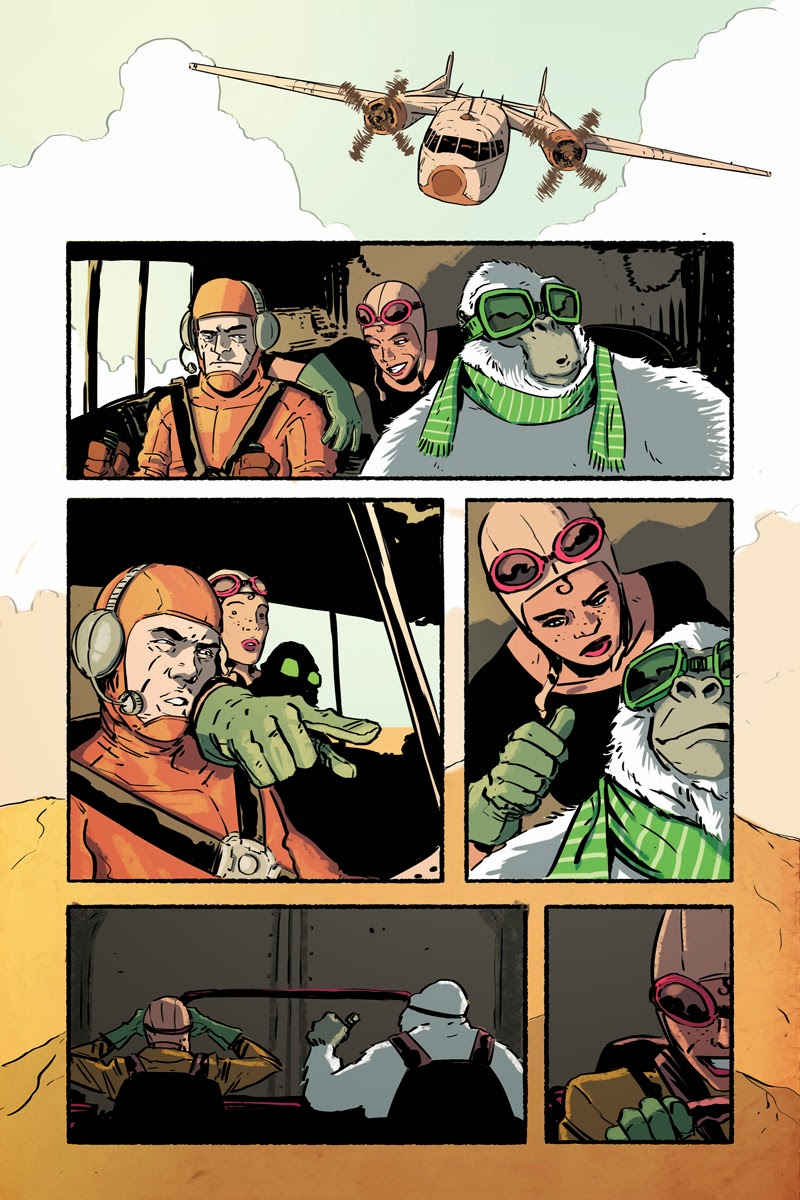 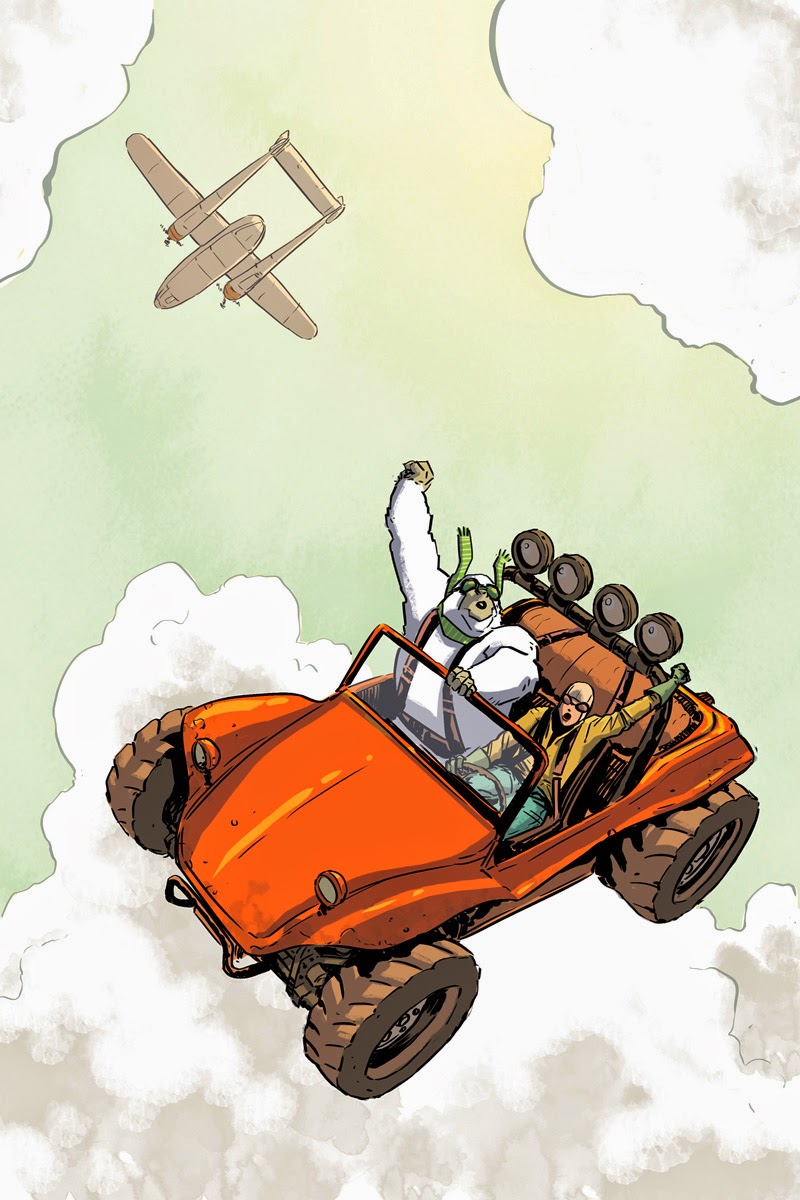 Colours by me, pencils and inks by Christopher Peterson, written by Shawn Aldridge. You can get a full copy of the comic online right HERE!