One of the great things about being an illustrator is that you occasionally get to play a part in some very special moments in people's lives. Case in point, these two commissions for some beautiful folks who are tying the knot this summer. 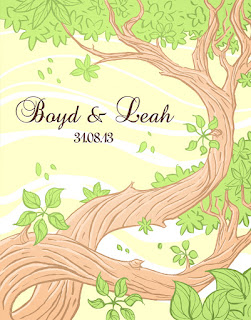 This one is for a wine label. 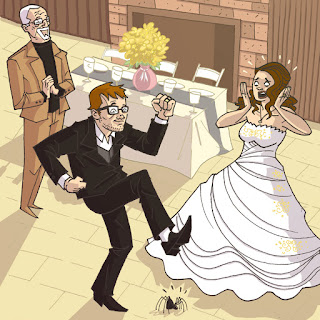 And this was gifted to the bride on the day of the ceremony.

And now, on to the usual Nick Soup fanfare! featuring unrequited love and bloody revenge! A few years ago we were given the class project of interpreting four environments based upon a Robert Service poem. While I wasn't entirely pleased with the finals, they garnered attention from some nice folk doing a short film here in Calgary. It is based on the truly awesome Service poem called The Shooting of Dan McGrew. These are the concept drawings I created for them to help develop the visual look of the film and hopefully raise funds as well. I'm pleased to say that (I think) they redeem my earlier attempts. 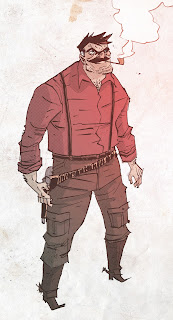 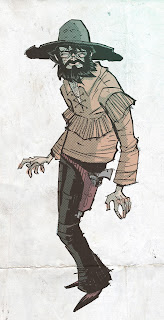 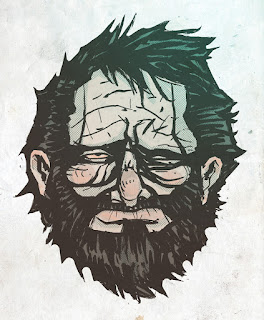 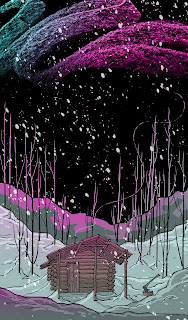 Ext. Stranger's Cabin (should have added a glow on those lights...dang) 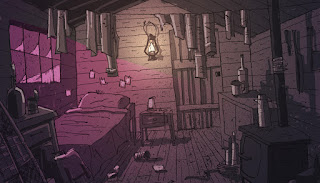 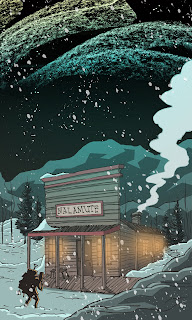 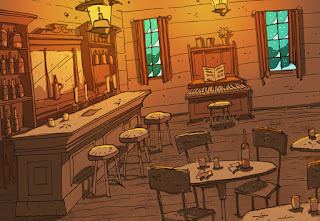 Best of luck to the filmmakers. After reading the script I can say they definitely have the feel of the poem down pat. Can't wait to see it!

you have got. And definitely, we are at all times motivated with your mind-boggling guidelines served by you. Some 1 points in this article are essentially the best we have all had.