Gotta Love a Man in Uniform

I really enjoyed my Information Illustration class during my last semester, especially since I had a chance to delve into the rich history of the North West Mounted Police. I feel like the mounties have the potential to reach almost mythological status akin to the likes of American icons like Wyatt Earp and Elliott Ness. I have probably ranted about my love of the iconic mountie before, specifically with regards to my creation Colonel Phantom.

But here is a project that details the initial march of the mounties across Canada. Based on historical journals and the illustrations of embedded illustrator Henri Julien, this comic was my attempt at making Canadian history accessible and fun and a comic book. I inked it quick and loose and I dig the spontaneous "on-site" sketchy look.

I wish I had the time to throw in some extra pages and more values but I may do that at a later date. Also my lettering is kind of meh. But the school deadlines, oh, how they loom!

Anyways, it's time to let the work speak for itself. Enjoy! 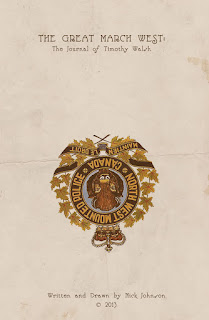 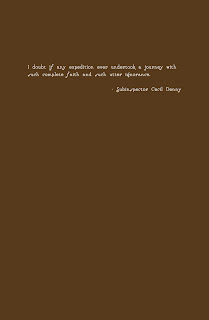 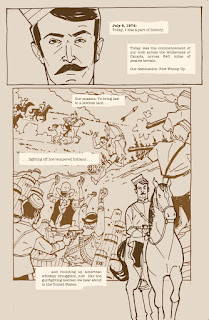 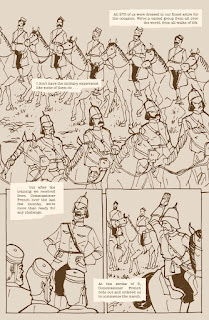 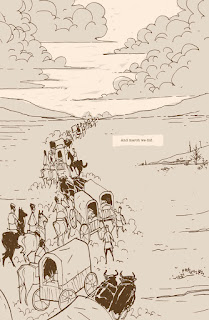 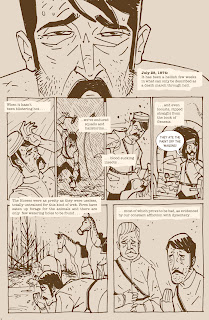 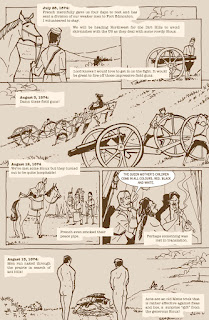 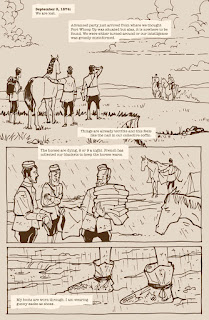 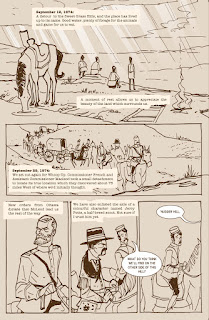 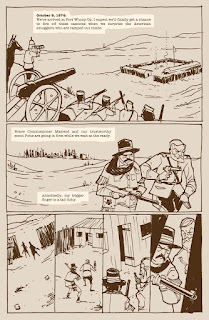 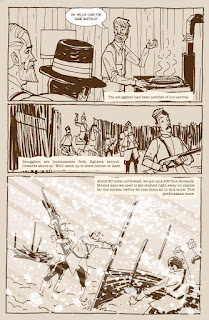 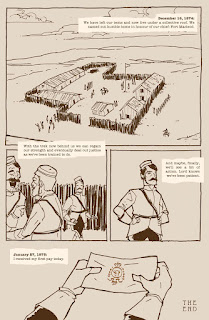