It is hard to believe, but in less than one weeks time, I will be walking the stage at my convocation. Four years at ACAD went a hell of a lot faster than I'd anticipated. But then I consider all of the work that was done over those four years and it kinda feels like a lifetime.

I'm already feeling nostalgic but that may just be because I'm listening to Phil Collins as I post.

Here is another collaborative piece with one of ACAD's many uber-talented, graduating graphic designers, Dylan Mason. He was working on a rebrand of Sushi Bento and was having some trouble breathing some life into his little sushi mascots. I did some character sketches for him and he turned them into vectored gold. You can see the evolution here: the magic of collaboration! (*Nick's hands burst open and a million stars burst forth and float up into the stratosphere.)

These are the basic silhouettes I scribbled out to ensure each character's basic shape was unique. 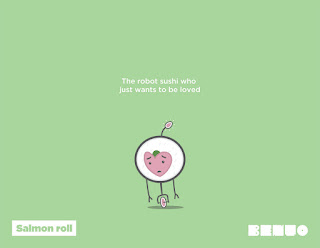 Here is the final vector work by Dylan... 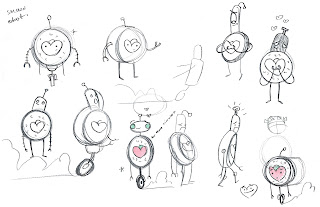 ...and these were the provided sketches. They were super fun to do because Dylan invented eccentric personalities for each character. They'd make great little collectibles. 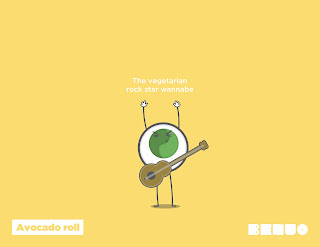 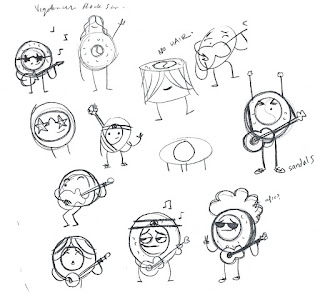 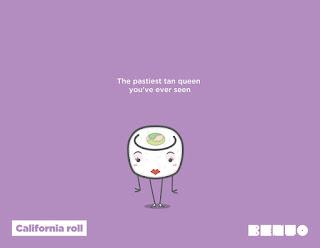 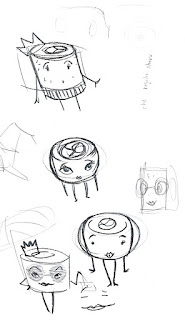 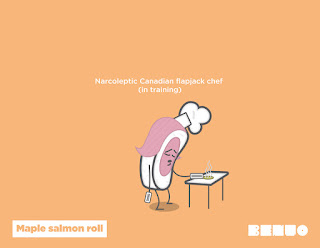 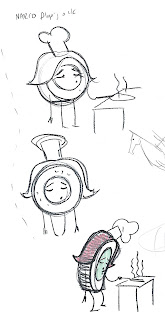 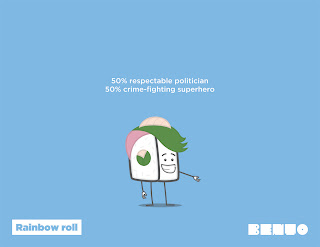 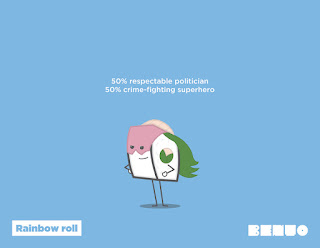 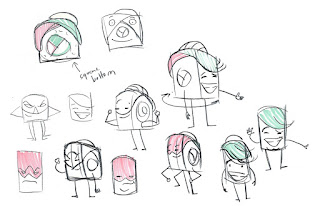 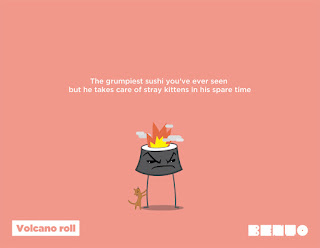 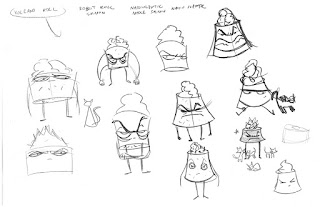 I should also mention that the 2013 Calgary Expo has passed and it was a great time, as usual, thanks in huge part to amazing company from my pals Jason Mehmel and (Young) Neil Lalonde.

I did a lot of sketching this year and below you can see a sampling. 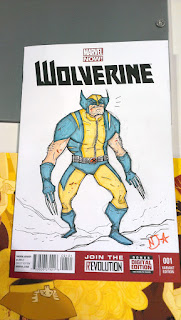 My first comic cover sketch. It made me super nervous ... and then it was super fun! 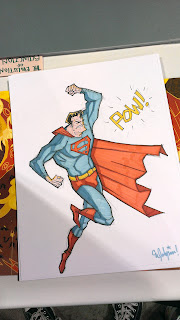 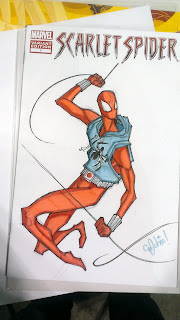 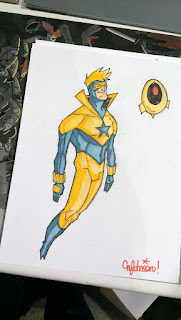 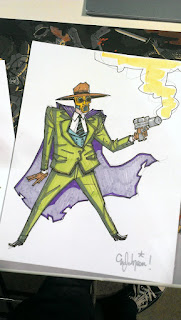 In other news, I now have an official portfolio site which you can find here.
Say the addy out loud. It rolls of the tongue!

Next time we speak, I'll have a Bachelor of Design. So don't make eye contact ;)