I'm not afraid to admit that logo design is not one of my strengths as an artist. So when we were assigned the task of designing a logo for Comics Production this semester, I was feeling some trepidation. The first challenge was deciding what logo to create since I had a number of projects that required logos, some of which didn't even have titles yet. One thing I knew for certain was that I would soon be doing a print run of my comic The Silo Run from last semester. So with that deadline on the horizon, the decision was made for me!

In the past, I've tended to stick to simple, character fonts with a couple little tweaks in order to create logos, but I really wanted to challenge myself here, designing a logo by hand and then bringing it into Illustrator to vectorize. 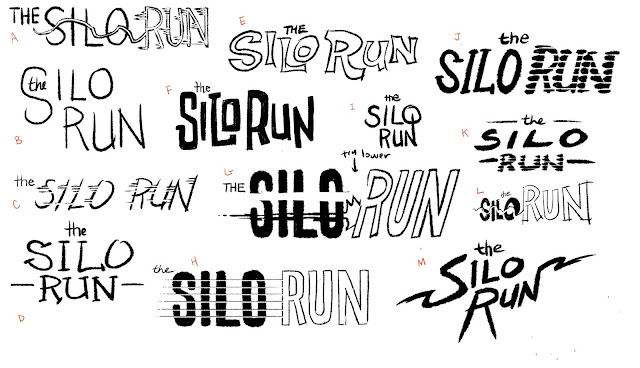 This is always the most fun part of the process: sketching. No worries about consistency or perfection, just doodling concepts that fit the tone of the book. I referenced a lot of logos online that ranged from superhero logos (like The Flash) to classic mid-century logos and sign painting. Based on feedback from peers, 'G' became a clear favourite: it had a lot of motion and energy and really fit the tone of the more dynamic portions of the story, so I moved forward on developing it. 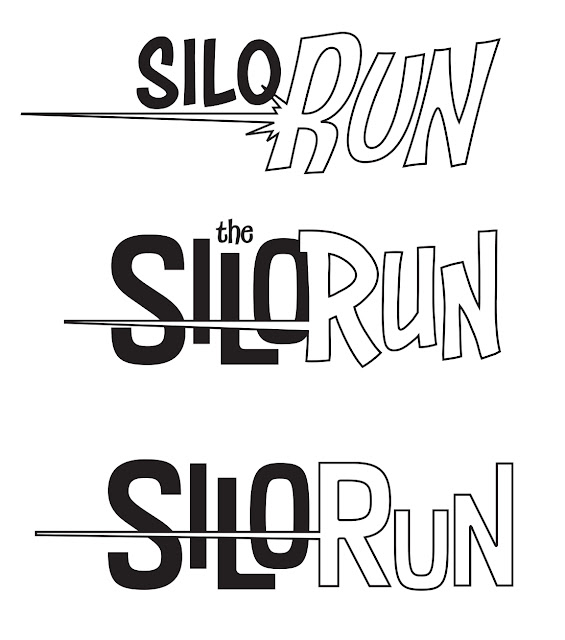 I popped the sketched into Illustrator and started toying around with different fonts, scaling and effects, but something seemed like it wasn't working. I wasn't finding a font that worked for me and I was questioning if this logo might be too dynamic for the book. I had an idea of what the cover was going to look like, so I did a quick mock-up in Photoshop and dropped the logo on top. 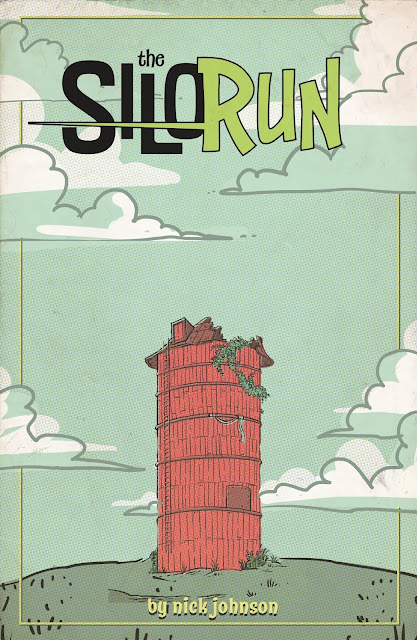 Because the cover ended up being simpler, more meditative and iconic, the original idea for the logo was standing out a bit too much. While I wanted to hint at the wilder aspects of the story, I felt like this wasn't complimenting the overall look. It was a bit too 'superhero'. Fortunately, I had a second favourite logo in my back pocket that I was excited to play around with. 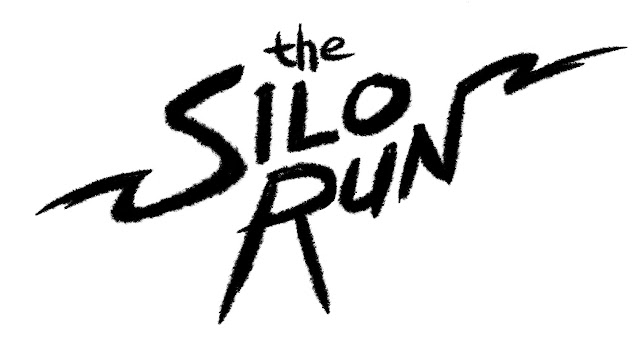 This version is a lot simpler, reminding me of a rock band logo, or the font of the Scott Pilgrim opening credits. It has energy and simplicity. The question was whether or not I replicate this energy in the vectorized version... 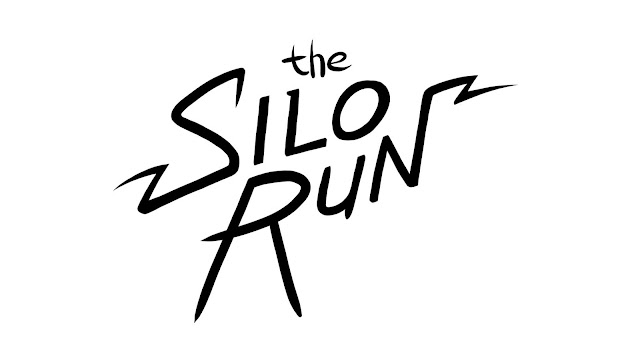 ...apparently not! Wow, something was truly lost in translation here. A lot of the energy of the hand-drawn logo was stripped away, resulting in a slight, almost sterile look. Maybe if I jazzed it up with some effects and colour... 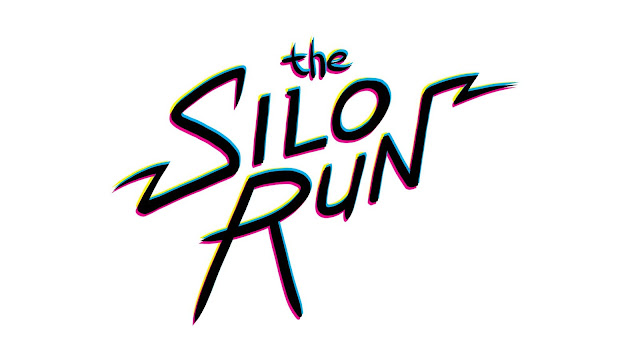 ...not quite! While I enjoyed this look, especially the vibration of the CMYK palette, it still had a cold feel to it with some sloppy loops and lines that didn't quite mesh together. The 'the' was too far removed from the rest of the words as well, looking very Disney. But there was only one sure way to know if this was working or not... 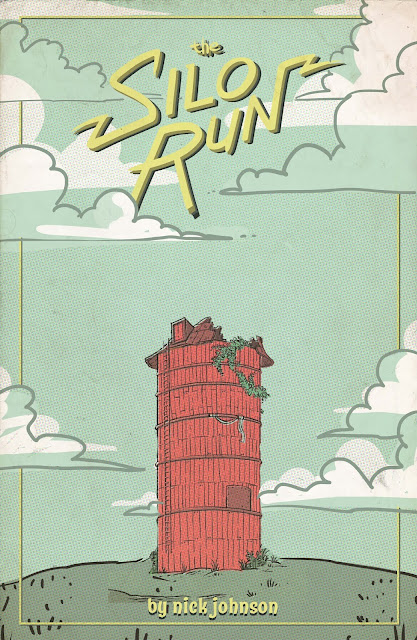 Not bad, not bad. I like the colours better here, some good energy, but it still didn't have the magic of the hand-drawn logo. I decided to go back to the drawing board, using the same approach to the rock and roll logo, but creating a tighter design that would translate to vector a lot easier. 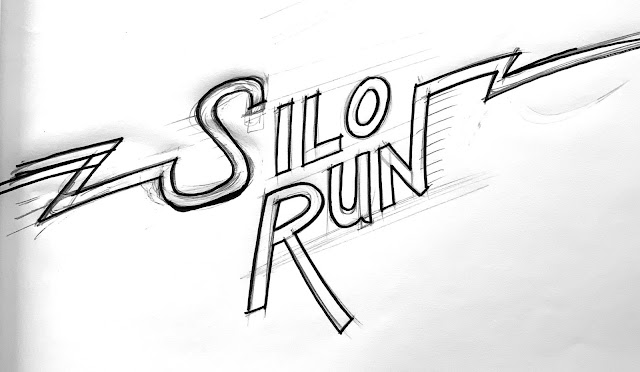 This was starting to look good: I liked the spacing, the energy, the spatial relationships between most of the letters. I just had to clean it up a bit before bringing it into the digital space.

Alright, looking good, nice and clean. I took a photo of this image with my iPad and began tightening it up in Procreate. I was a little worried about that lightning bolt on the right looking like the number 2, so I decided that it had to go, and I would also need to tweak the letter spacing as well. 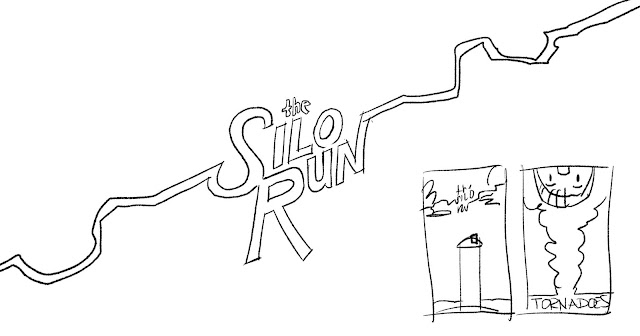 In a moment of inspiration, I combined the 'S' and the 'R" so now it really looks like a logo! I replaced the simplified lightning with more of an energy surge that can travel on and off the page, creating some extra dynamism and really pop. But I had to drop it on the mock-up cover again just to confirm... 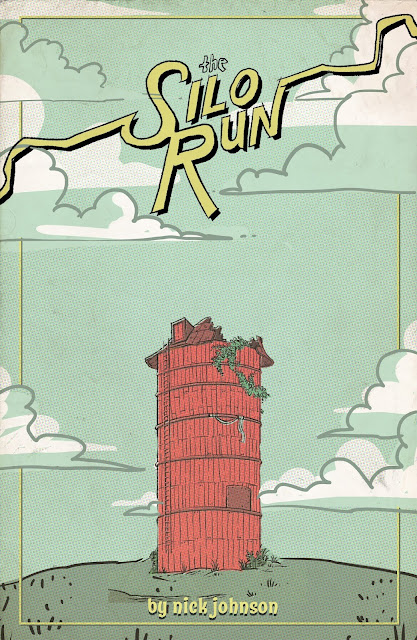 Heck yeah, I was really liking this! It was simple, effective, attention-grabbing, and seemed to create some nice contrast between the calm and idyllic nature of the image, while hinting at the crazy places we will go throughout the narrative. While I love this hand-drawn look to the logo, and may return to it when it is time to create the final cover, the assignment required me to vectorize this, so I pushed forward once again into Illustrator. 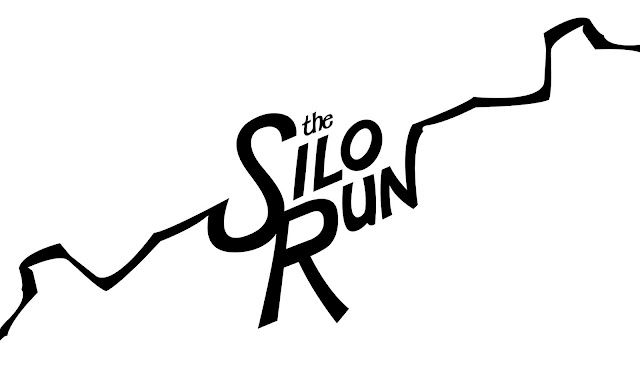 Thankfully, I was much happier with this result than with my previous Illustrator attempts. This still has character and visual interest while also allowing me to scale it to any size I need for future uses. There are a couple areas that I would love to tweak and play around with, mostly with regards to letter-shapes and relationships, but my deadline approaches and progress must continue! 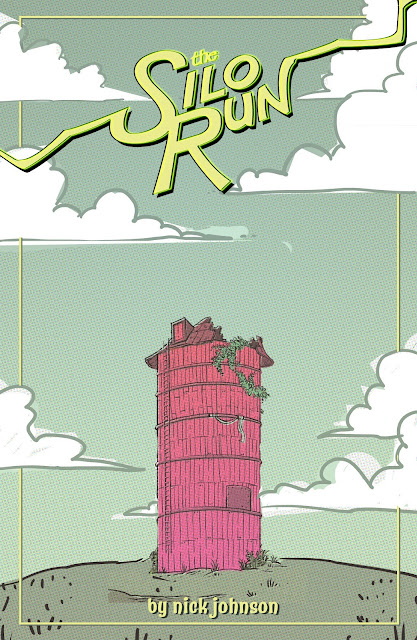 The final stage of the process was to once again drop the logo onto my cover mock-up. I ended up squishing the logo a bit to give it more of a horizontal push, then I added a layer of glowing stroke to add some energy. I may play around with effects on the 'the' so that it reads more clearly, but overall, I am very satisfied with the final look and feel that it will draw the attention of readers while piquing their curiosity about what lies inside.

I am looking forward to creating the final drawing for the cover, and playing with ideas like the clouds obscuring parts of the logo, or ways to integrate the border and logo, the credit font, etc... But for now, the semester is nearing a close. Time to put this baby to bed.

Hello there, You have done a fantastic job. I’ll definitely digg it and for my part recommend to my friends. I am confident they will be benefited from this website. top branding agencies

Hey There. I found your blog using msn. This is a very well written article. I will be sure to bookmark it and return to read more of your useful information. Thanks for the post. I will definitely return. branding companies

I wan’t going to comment as this posts a bit old now, but just wanted to say thanks. logo design agency

I am often to blogging and i also truly appreciate your site content. The content has really peaks my interest. I am about to bookmark your blog and maintain checking for new details. new york web designs

You ought to join in a contest for starters of the highest quality blogs online. I will recommend this page! brand identity design agency

Your site is truly cool and this is an extraordinary moving article. web link

I’ve read some good stuff here. Definitely worth bookmarking for revisiting. I surprise how much effort you put to create such a great informative website. read more