We are cooking now! Been working really hard this week, penciling this amazing little pitch with writers Tim Daniel and Jesse Young. I can't really show it off right now but I know Tim posted this little promo sketch on Facebook so it's open season! 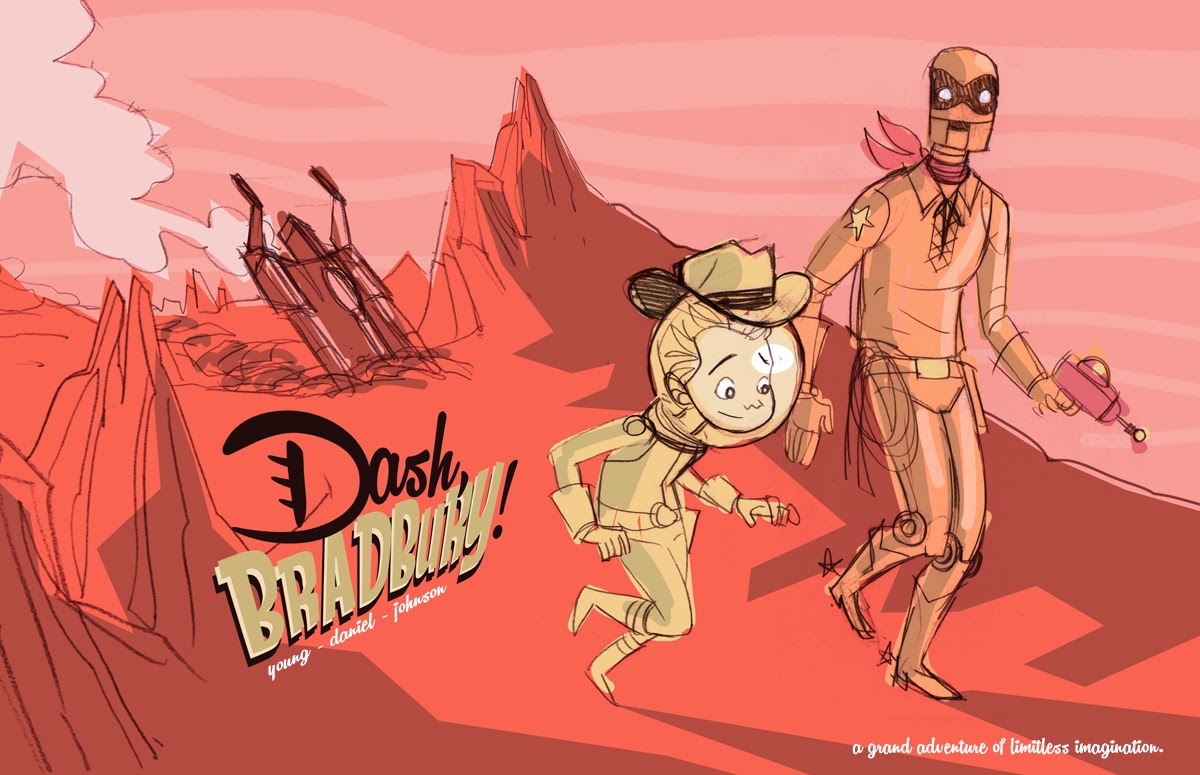 Can't wait to show Dash to the world, but until that glorious moment, I've been taking part in various activities to keep creative and keep in touch with the local community. What better way to do that than the Alpha Comics Cover Challenge!?

Alpha Comics is an amazing local store here in Calgary run by Chris, a super stellar guy and a hell of a comics fan. He's been hosting these challenges at his store and it's been a lot of fun drawing next to all the amazing artists that call Calgary home. Here's the most recent one, judged by the amazing Mr. Scott Snyder! I snagged third place! Wahoo! 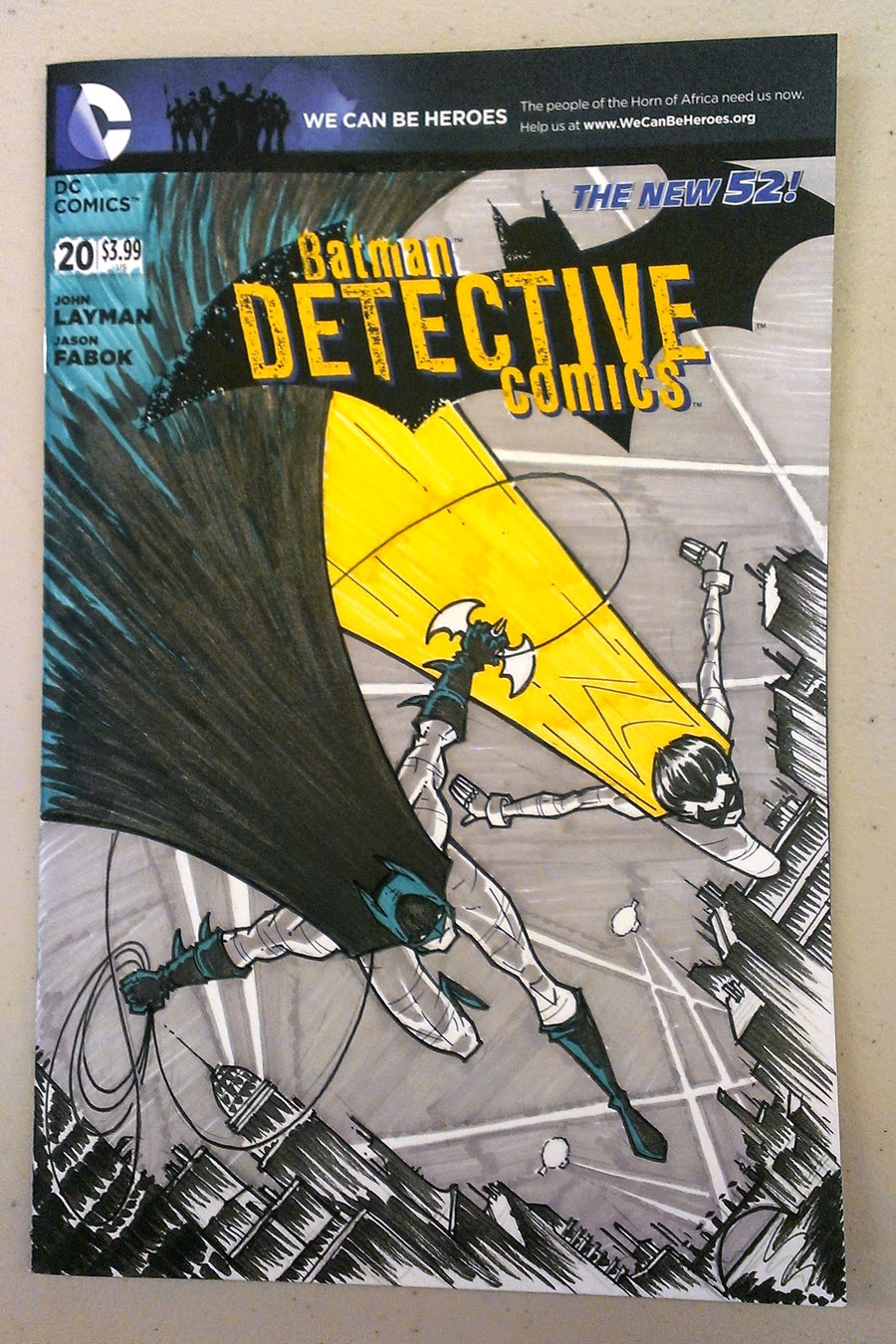 See the other entries HERE!

And here was the previous challenge for Wolverine. I actually snagged first place on this one, big thanks to the judge, the illustrious Ryan Stegman. 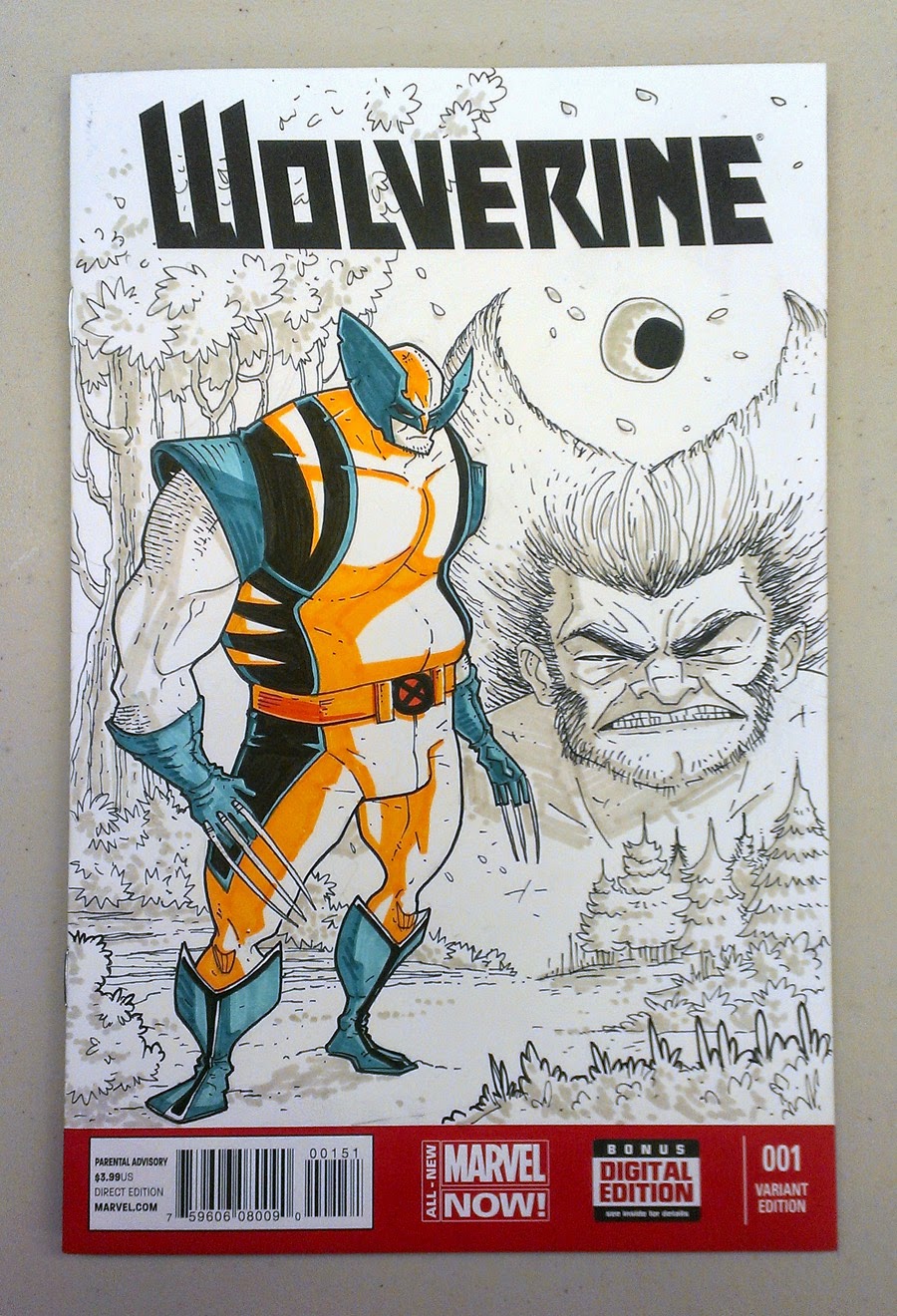 The other entries can be found by clicking THIS EXACT SPOT.

I'll also be be signing at Alpha Comics during Free Comic Day this May, alongside my sometimes-partner-in-crime Christopher Peterson. Details for the event can be found HERE.

And to wrap things up, with the annual Calgary Comic and Entertainment Expo less than a week away, I decided to make that last big step into the realm of professional artist: MAKING A GIANT BANNER WITH MY NAME ON IT! I used an eye catching piece from fourth year illustration. 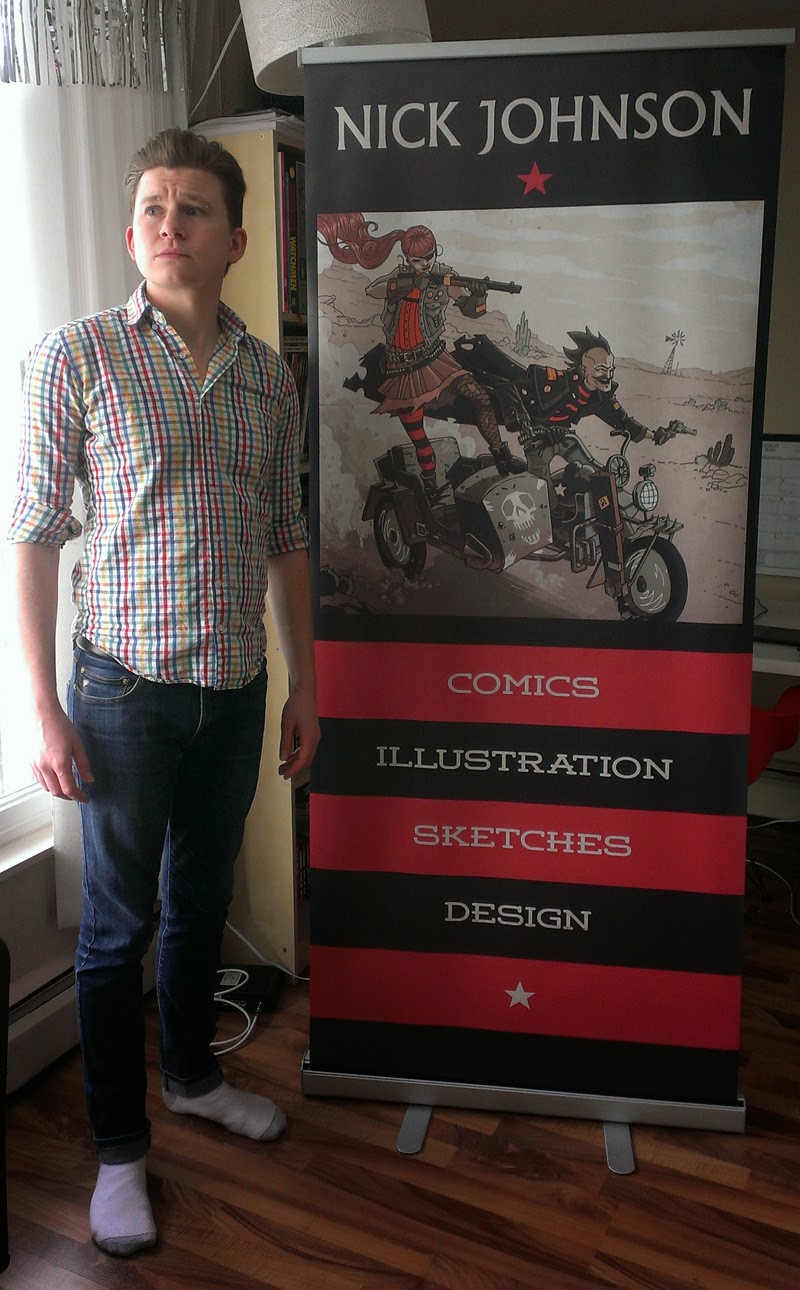 And here's the photo Natasha said I shouldn't use because it is unprofessional. 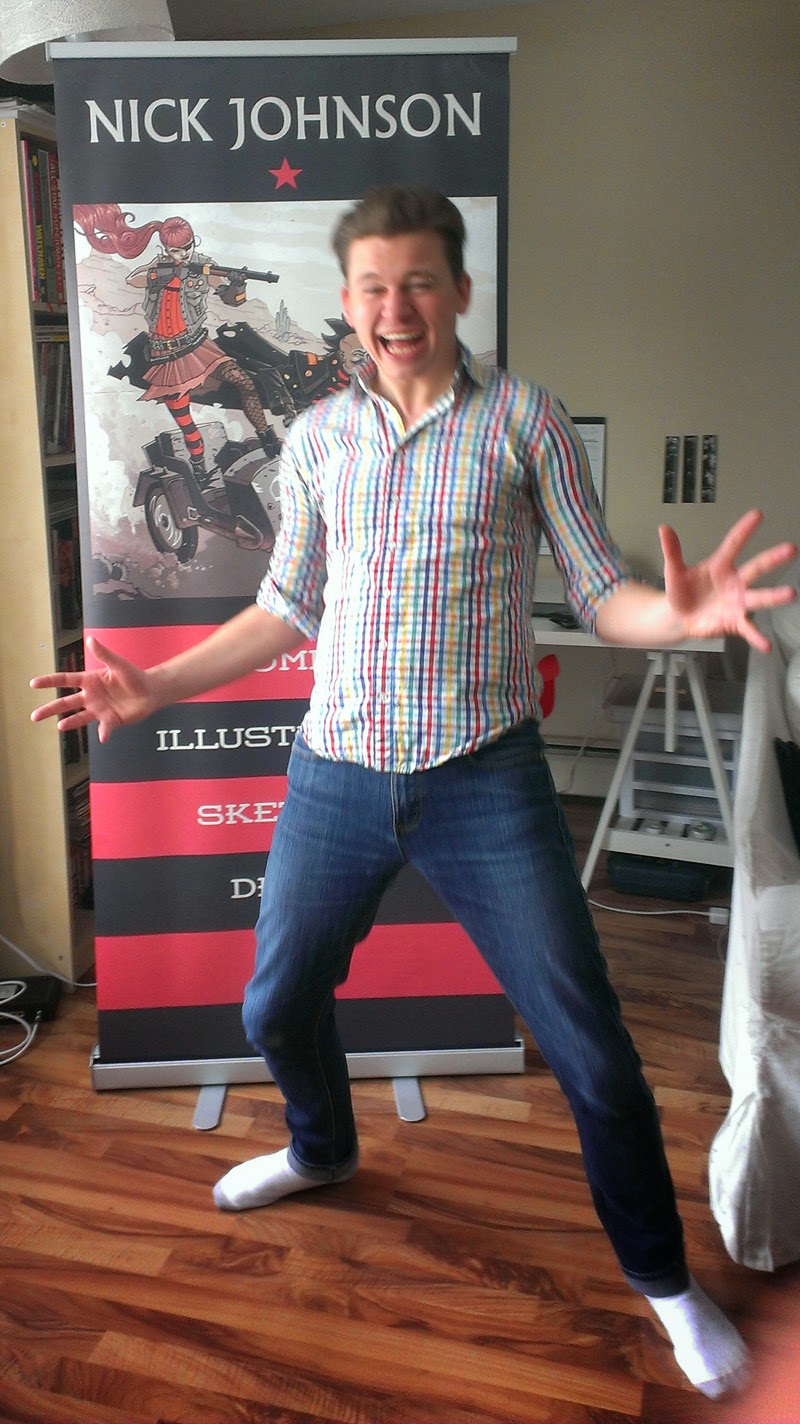