Dance Your Heart Out, Monkey!

I know what you're thinking....

Mmhmm, yep. I feel it too. What's even crazier is that we're a month in! It's already been a fairly busy year, promising to be just as exciting as 2015.

Probably the biggest news of the past year for me was signing on with New Machine Studios as the Art Director for their newest feature film. I started in September and the time has flown by as quickly as a young dragon with something to prove. Working on character and environment design, turnarounds, colour studies and storyboards has been an immense learning experience and a very satisfying one. I cannot wait to show you all what we at the studio have been up to.

Being able to draw every day is a dream come true and it's also brain busting hard work, but I've still been pretty active on the side, doing freelance gigs, comic pitches and art events.

Remember the Alpha Comics Cover Challenges? Well, they still go down, and they are still a ton of fun. Below was my latest submission for the New Avengers challenge: Spiderman himself, in one of his classic, bendy, "who-needs-yoga-I don't" poses. I think I wrangled 2nd place from guest judge Ryan Stegman, and my good pal Sho nabbed his first win! Congrats, man!

You can see all of the fantastic entries HERE. 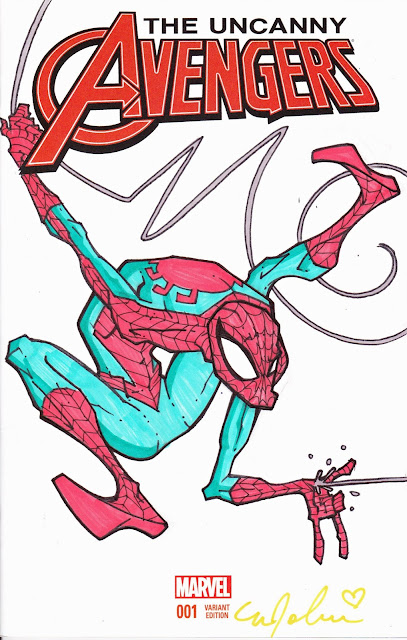 My Wolf Hands partner-in-crime, Justin Heggs, and I have also been doing a lot of pitching. We garnered some attention from Oni Press with a Wolf Hands submission and they were interested in hearing some ideas from Justin and I. While Oni didn't feel the stories were a good fit, it was tons of fun fleshing them out with Justin and working on some new characters. Take a peek below and you'll see how vastly different the two ideas were and what's really great is that we're still in touch with Oni about some other possibilities. 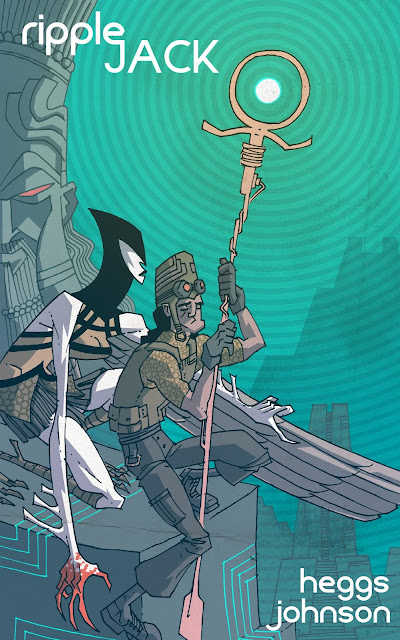 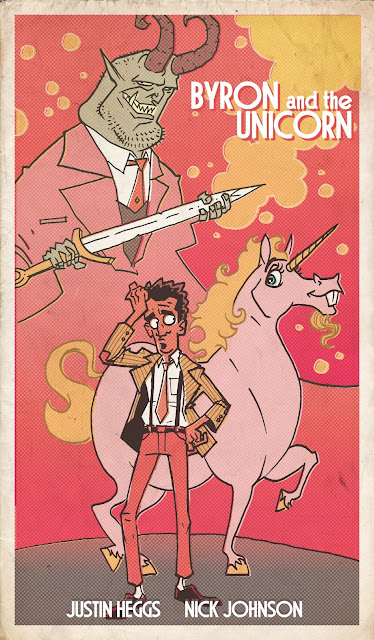 Most of my summer was dominated by illustration work for Lorimer publishing. A couple years ago I illustrated a book for them called Homophobia: Deal With It and Turn Your Prejudice Into Pride. It felt amazing to be a part of something so special, dealing with a subject that I feel is very important for kids to be educated about. And I feel super lucky to have had another chance to work with them, this time on the upcoming book Transphobia: Deal With and Be a Gender Transcender. It is available on order soon (or now?) through Amazon. Here are a few sneak peeks at the interior art: 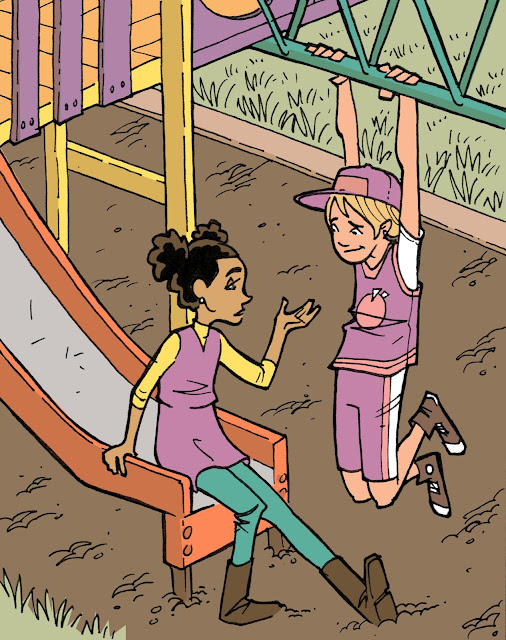 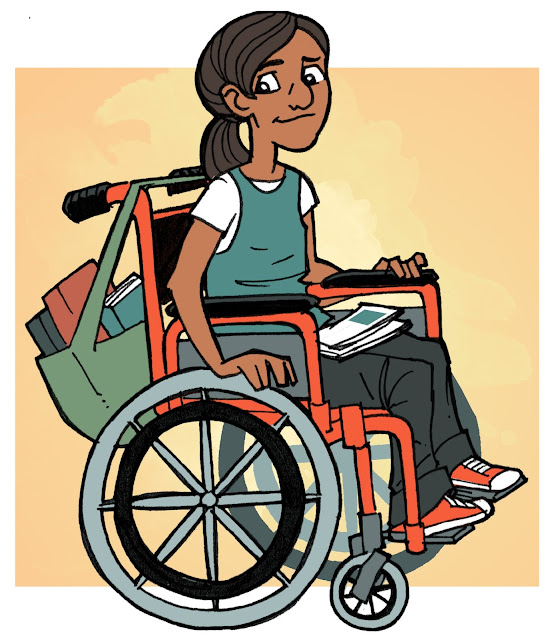 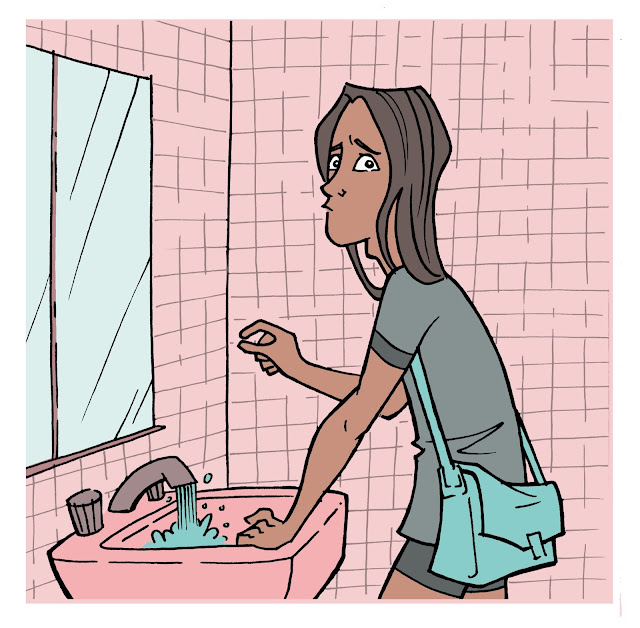 I've also completed a short comic story (this very day in fact) that will appear in an upcoming anthology that I've been helping to put together with an insanely talented league of local cartoonists. It's the first comic story I've written AND drawn for a long time, so I'm super excited about it. More information on that soon, but here is a panel with which to tease you: 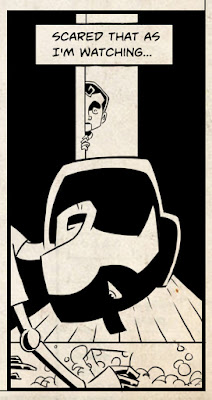 Well, that's all for now. I'll be posting more work very shortly but in the meantime, if you've missed the sound of my wretched voice, please tune in to the latest batch of Creator Summit podcasts from We Talk Comics, where an amazing bunch of Calgary creators get together and talk comics. If I recall correctly, the band and I put on a show the night before, so hopefully that accounts for any strange comments on my part, haha!