"We Are the Reaction to Your Inaction!"

Last semester gave me a chance to finally get design work done on my baby: Reactionary. It's a story that's been in the works for awhile but I've never really had the time to design the world. So needless to say, this was lots of fun and a huge step forward to finally putting pencil to paper and getting this story off the ground. Without bogging you down in story details, I have included highlights from the development book I created that reveal the world of Reactionary.

Cover (with logo) and inside flap.

Back cover with inside flap.

The money shot of the group in action, plus sweet quotes.

Clearly I ran out of time to do backgrounds for the book, some of them were pretty rushed.
This is the base of the Good Doctor.

The hideout for the Reaction, an old fire hall. 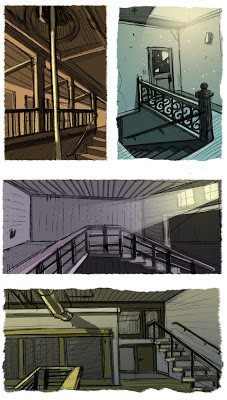 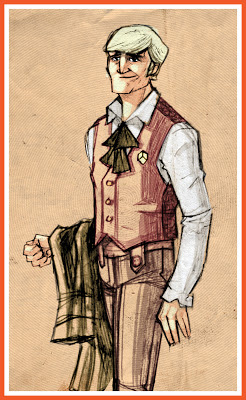 The Good Doctor, modelled after Robert Redford. Still haven't gotten this character right and he is probably the most important... 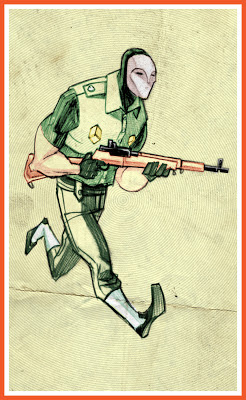 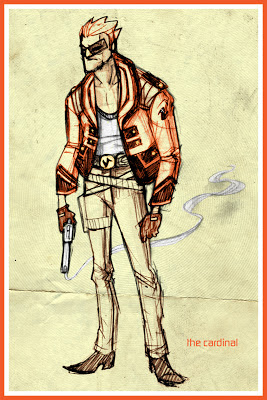 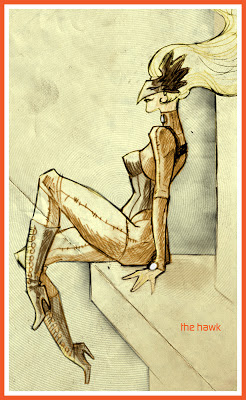 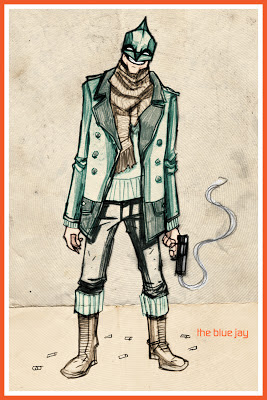 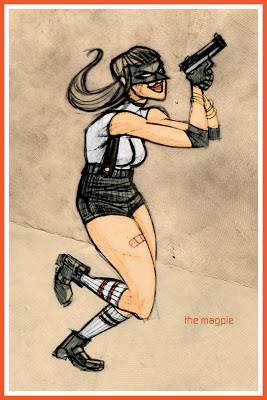 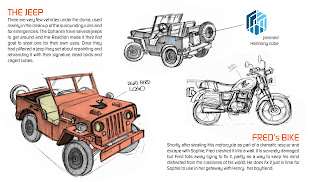 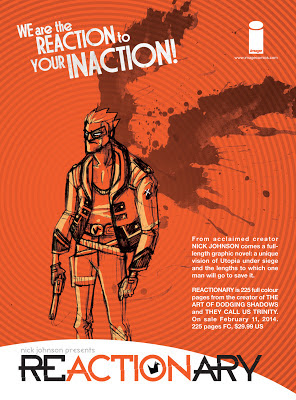 This last one was an assignment for Digital Production, the goal was to design a series of ads. So I jumped forward into an alternate future where Reactionary was being published by Image. And where I have somehow become "acclaimed."

And that's that, a great first start. Looking forward to writing the first draft this summer.

Nick, this is beautiful!

Whoa, thanks so much, Scott, I appreciate that! Can't wait to read Down Set Fight. Those pages you showed at the comic panel at ACAD were fantastic.