Huge life changes have been undergone over the last few months, and Natasha and I now find ourselves living in Edinburgh, Scotland. I've been told by many that this is one of the most beautiful cities on the planet, and thus far, it is living up to the hype! 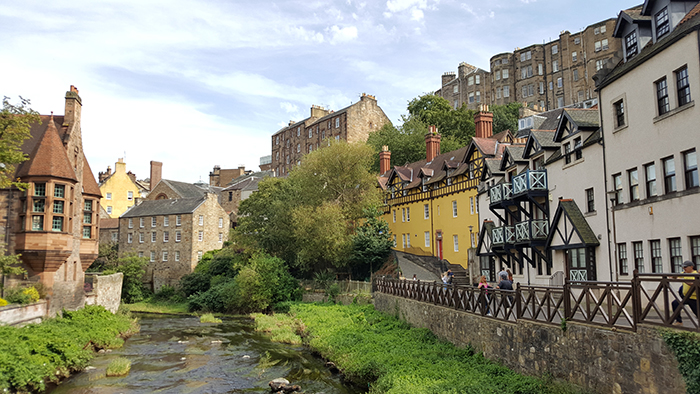 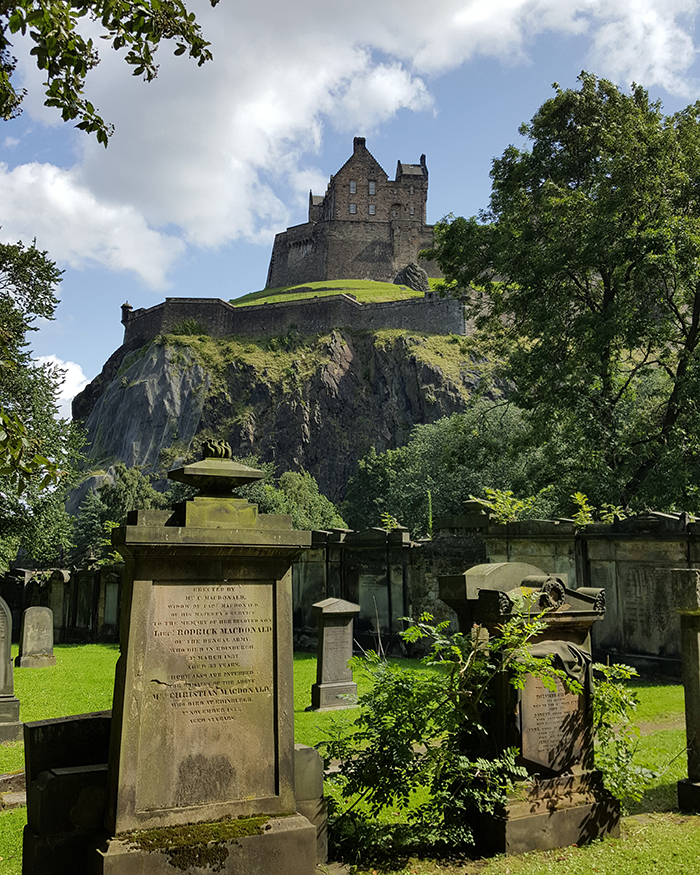 We've been here for a little over a month and we have a great flat, a bank account, a phone plan, a GP, and most importantly, our cat. Making the move over the pond was one of the most challenging things we've ever had to do, but we are here and we are ready to take on the next challenge: becoming Masters, haha! 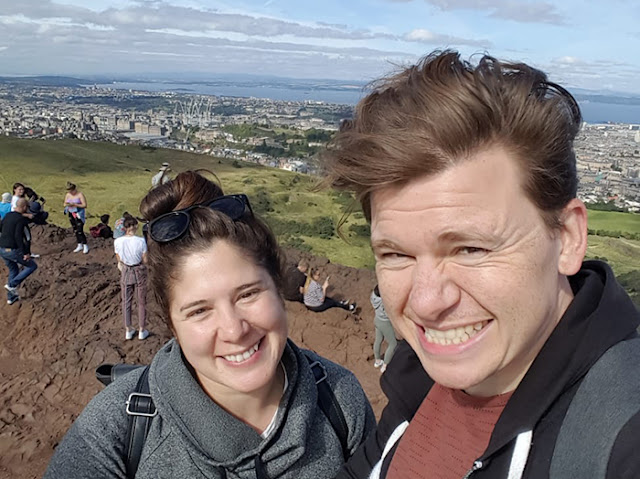 While Natasha is taking her MFA in Edinburgh, I will be pursuing a Master of Design in Comics and Graphic Novels at the University of Dundee. The trail was blazed by fellow Calgarian cartoonists like Jillian Fleck and Dan Barnfield, who both graduated from this program with great things to say about it. 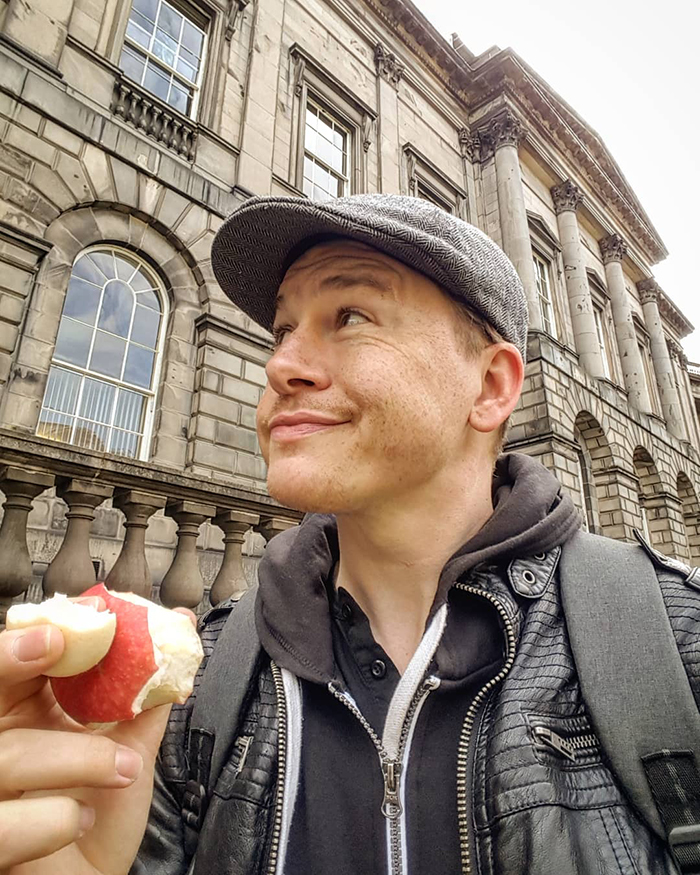 School has pretty much just begun. After a couple years teaching at ACAD (now AUArts) it feels really strange to be a student again. But my mind and spirit are ravenous, insatiable, ready to devour new ideas and inspiration, and to focus all my creative energies on exploring comics and pushing my storytelling skills. I'm also eager to meet and be inspired by my fellow MDes classmates, who seem like an enthusiastic and incredibly talented bunch. Not to mention my knowledgeable and insightful teachers!

I have been tasked with keeping a process journal on the creation of my main project for the Creating Comics class. This will work out great for the blog, as I will be forced to make updates, which will also give you all an inside peek at the process and a way to see what I'm up to in the UK. Everybody wins! So without further ado...

I've just begun work on a story that has been locked up in my head for a couple years now. THE SILO RUN concerns a runner who races around an abandoned silo in an attempt to beat their own record time, getting into shape along the way...then maybe shove it in a few people's faces. In the process of trying to beat their own time, they begin to push the boundaries of science and the human body, space and time, leading them to a critical moment of confrontation.

My usual process is up for reinvention here. While I normally script first, wearing my writer hat before moving into thumbnails, I've decided to go visual with this, knowing I need to keep the page count to 12 pages in order to finish, while letting the visuals guide the story. This is good, as my first crack at the script was already becoming unnecessarily wordy. After the thumbnails are finished, I will see what words are necessary to convey the emotion and inner thoughts, providing added layers that support the narrative as opposed to dominating it.

So the first thing I did (after canning my script) was to break the pages into little thumbs, and briefly write a description of what I needed to happen on each page. At this stage, I was already getting ideas on how to do the layout. I'm starting things simply with a 6-panel grid then slowly progressing into double-page spreads as the story reached its grand crescendo. 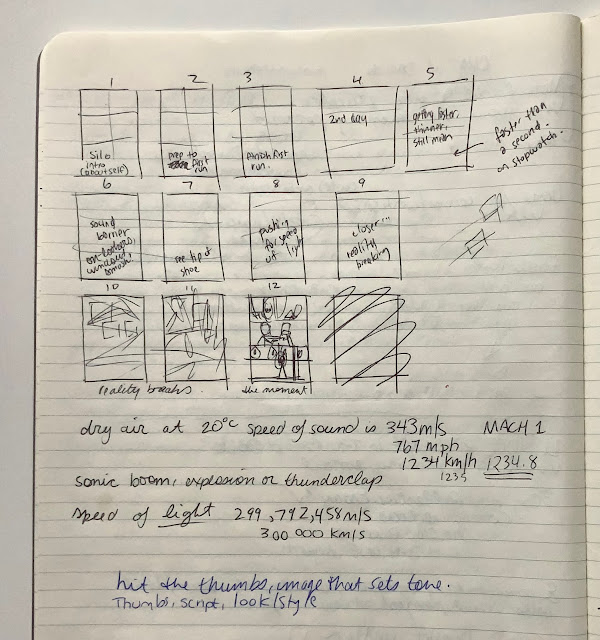 I also started taking a few scienc-ey notes to ground the story a bit, while not being entirely beholden to science Fact. Y'know, like Christopher Nolan does in Inception.

How do those dream machines work?

Who cares!? Let's throw JGL in a monstrous spinning gimbal room and toss him about! 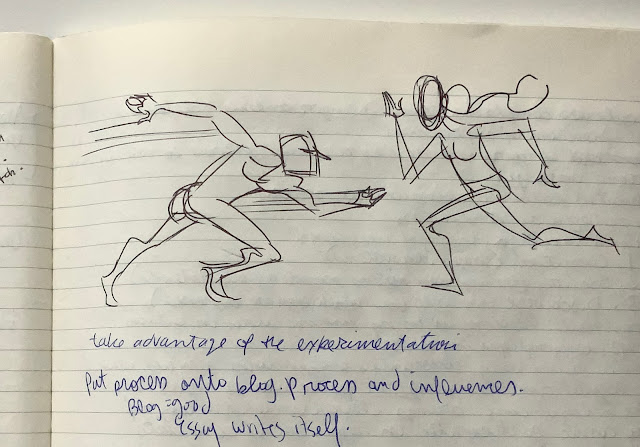 And here are a couple quick doodles of people running to get my mind thinking about how the body moves as it runs and how I can begin to exaggerate that throughout the comic. Being able to convey dynamism and tension and colossal effort will be integral in making this story work.

This is a great start, lots of ideas are bouncing around already.

BUT! That's not all. As usual, survival in the world of art depends on versatility and constantly having your hands in as many cookie jars as possible. With that, I am also working on a comic pitch for my long-time friend and frequent collaborator, James Davidge. In tandem with the above comic project, I am also designing characters for an 8-page comic pitch, which may or may not be included as part of my assignment. 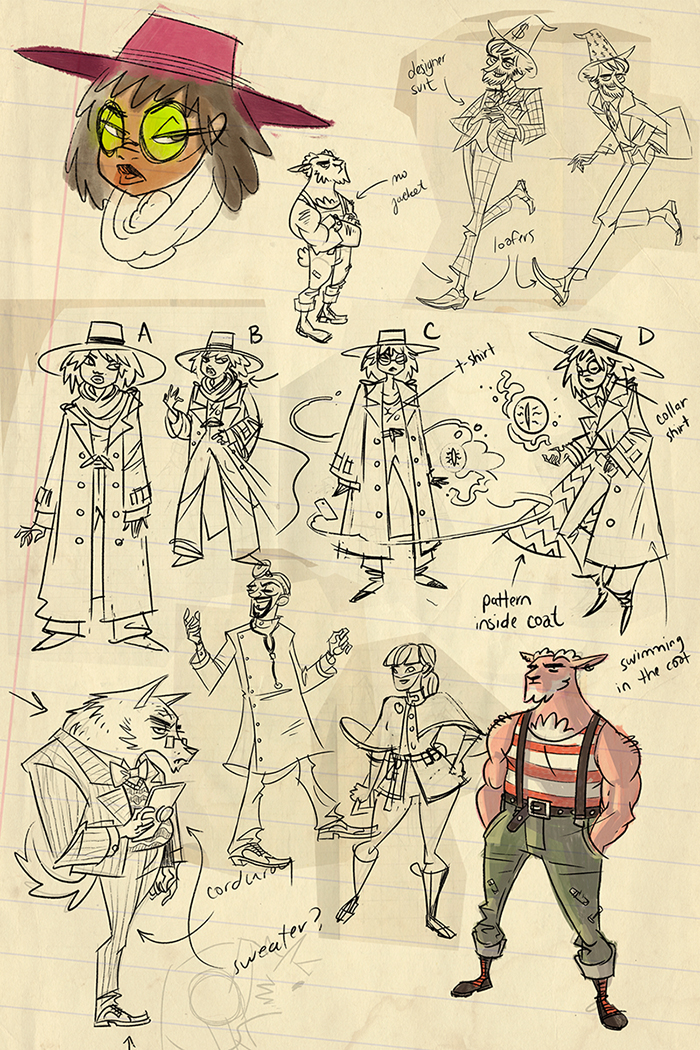 I'm really trying to play with expressive shapes on these characters and I'm enjoying the hell out of these human/animal hybrid characters. Been doing a lot of fashion reference as well in an attempt to bring some personality to my clothing choices. I wonder if my work is bordering on too simple, too cartooney, to adequately match the content of the comic, which centres around political intrigue and a murder mystery, but I won't question the process. Just go with the flow and see what happens. Texture, grit and lighting can add weight to simpler shapes, and that can be experimented with later.

We will see how both of these projects progress, but ideally, I would love to have my work with James be a creatively satisfying and beneficial collaboration, while also being able to create a comic that came straight from my brain, and experiments with emotion and comic storytelling.

So once again, I'm trying to have my cake and eat it too. I find my plate so full it's about to crack... and I'm loving it!