It brings me great pleasure to announce the upcoming release of WISHLESS: A Graphic Anthology, a project that has been in the works for the last year or so, featuring eight talented Canadian cartoonists.

Starting from an idea proposed by Sho Uehara, it explores the question "what if Pinocchio's wish was never granted, and he never became a real boy?" Each artist explores this question in their own unique way, in a variety of styles, genres and mediums that show us the Little Wooden Boy like we've never seen him before!

Below is a sneak peek at the eight stories included in the anthology, and the creators behind them:

YOUR STRINGS by Lyndon Navalta

PINOCCHIO'S A PUNK!!! by Jarett Sitter 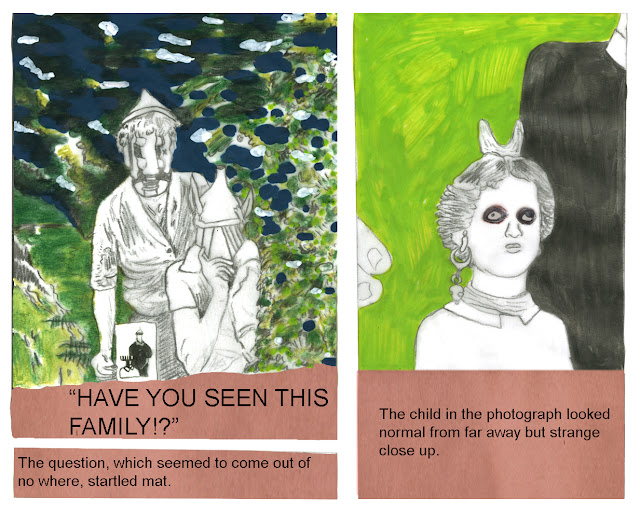 (THAT) WHO IS HUMAN(?) by Nicole Brunel 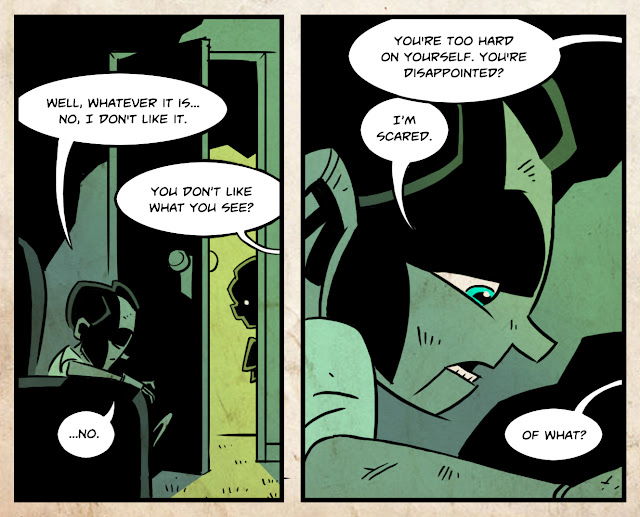 DON'T LOOK UP by Nick Johnson 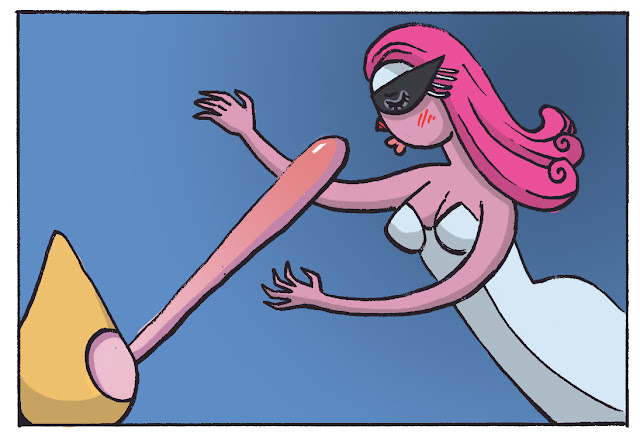 THE TOY BOY by Joanne Leung 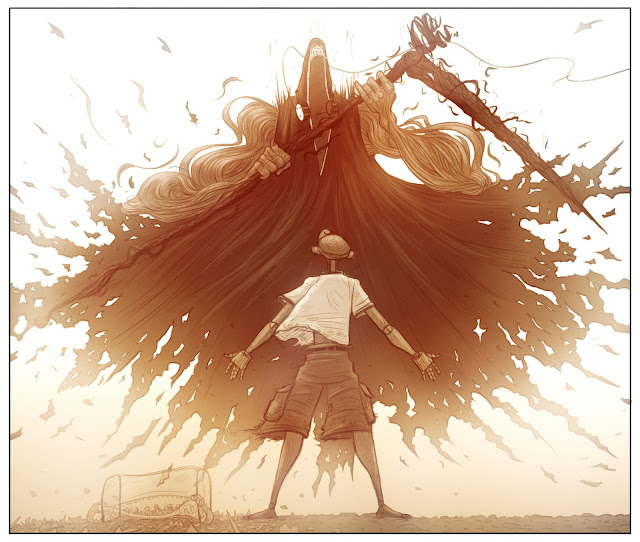 WISHLESS will debut in a very limited print run at the Panel One Comic Creator Festival in Calgary on June 4th this year, after which we will be raising funds for a larger print run. It has also been submitted to comiXology, and I'll let everyone know of the digital release date as soon as I have it!

So damn proud to be a part of this amazing project. Thanks to all of the creators who contributed such amazing stories. Special thanks to Lyndon, Jackson and Sho for assisting me with the design and layout of the book, as well as prepping our beautiful booth!

Their staff is personable both on the phone and in-person. Everyone has a positive, can-do attitude
UI consultants

The designer was incredibly attentive; he actually listened to our concerns and addressed them correctly
graphic design agencies San Francisco