All This Dirty Business of Movies and Wolf Hands...

Been awhile since I've posted but rest assured, dear friends, my caboose has been locked in overdrive since school wrapped in May.

Lo! the masses demand proof! My word is not to be taken for truth!?  Then feast your eyes dear friends: 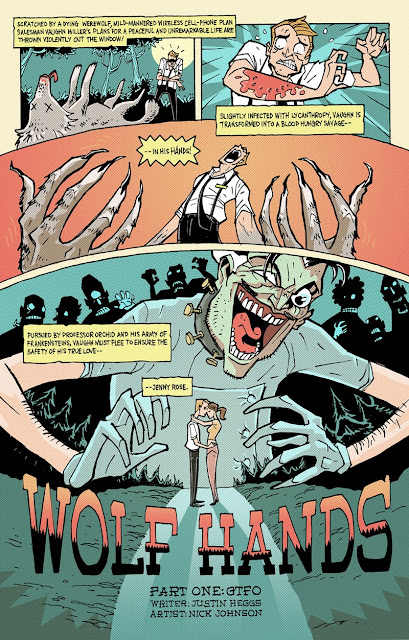 I guess the biggest news is Wolf Hands! the webcomic I've been working on for the last couple months, nearing the end of it's first season. It is written by the incomparable Mr. Justin Heggs, as talented a creator as he is charming. The hard copy book is being printed now, primed and ready for release at The Calgary Comic and Toy Expo in September, at which I am blessed to be a guest. Damn, what a lineup of talented creators! 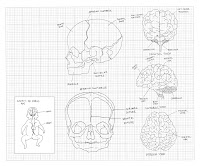 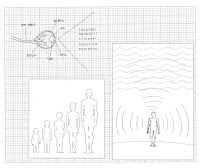 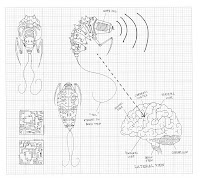 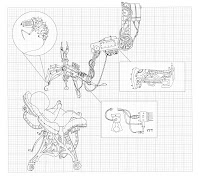 Next up, some info illustration for a local music video by my constant collaborator Doug Cook for the band Jung People. These drawings were a change from what I normally do and were a hell of a lot of fun. They're not featured in the video for very long but they look great thanks to some stunning animation from Ryder McLean. You can view the video here! 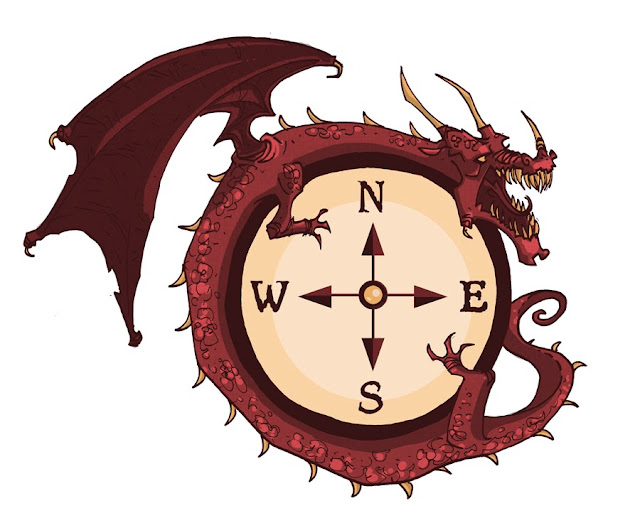 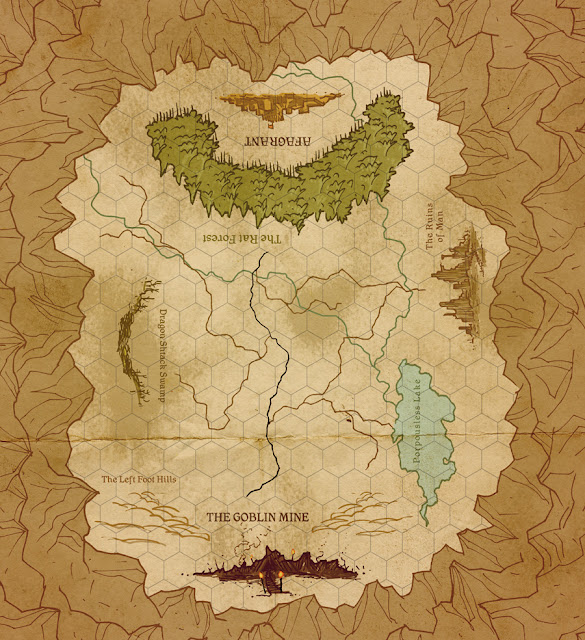 Also for a local filmmaker was some work created for an opening title sequence that riffs on Game of Thrones. The project is One Hit Die! which premiered online this week. It is pretty damn good and the director Spencer Estabrooks did a damn fine job putting the animation together. I even got to see my work on the big screen at the premiere! My mistakes were huge!

That's all for now, here's a little Mod Vampirella to help you hang up the blood habit!